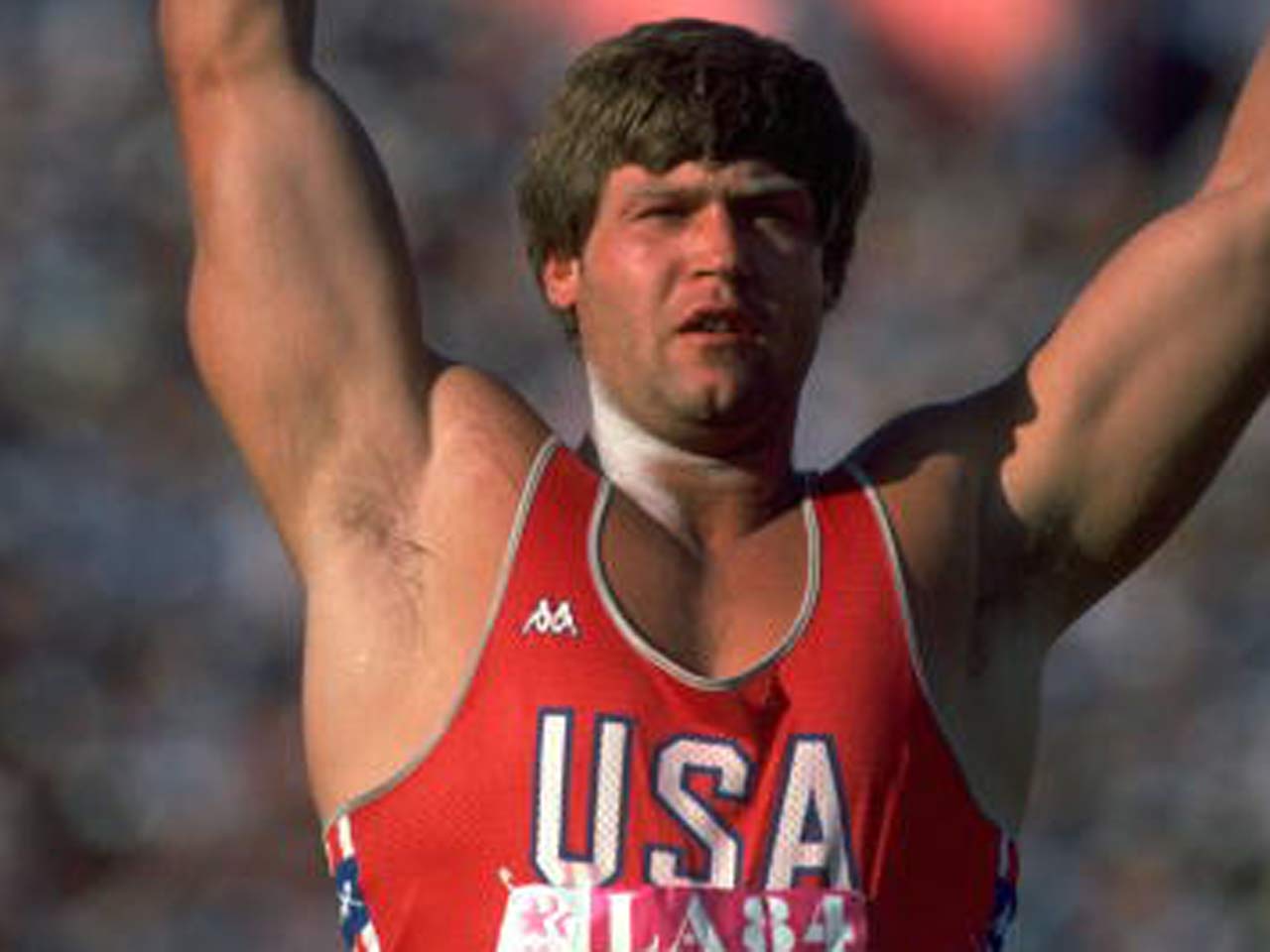 Erin Moriarty is a "48 Hours" correspondent. Here, she weighs in on covering the case of Jane Laut, a California woman who says she killed her Olympian husband in self-defense.

I was raised in the Midwest by well-meaning parents who regularly reminded me to keep my voice low and my questions to myself. Curiosity into the lives of others was discouraged as unbecoming "nosiness." Asking about someone's income or home life was completely taboo.

Becoming a television journalist forced me to adjust the rules. I need to make myself heard on air and curious questions are part of my job. And lately, as I followed the murder trial of Jane Laut in the beach town of Oxnard, California, I have begun to seriously question the virtue of minding one's own business. The truth is, in some cases, looking the other way can lead to heartbreak and even tragedy. There are instances when a friend or family member must not only pry, but intervene.

In August 2009, when the world got news that Dave Laut, an American Olympian shot put Bronze medalist, had been shot and killed by his wife, nearly everyone who knew them expressed shock. Laut, a high school athletic director, and his wife Jane were perceived as the perfect couple; classmates in high school who became revered members of the community.

It wasn't until days after the tragedy, as police began to question family members and friends, that a different image emerged. Some of Jane's friends remember strange bruises that Jane would explain away. She always wore shirts with long sleeves, they said, even on the hottest days.

Of greater concern were some of the stories Jane would tell. Stories that seemed outlandish about a particular stalker who attacked her not once, but twice. Despite a search, police were never ever able to identify or apprehend him. Today, Jane says that she made up those stories to cover up injuries that her husband caused.

It might not have been easy in the past to uncover the secrets in Dave and Jane's marriage. The couple was incredibly private, faithfully following the rules of my own childhood. But, today, because those close to Jane politely pushed aside past doubts and concerns, it is impossible to know what really happened.

Is Jane now telling the truth? Did she endure years of verbal and even physical abuse? And on the night of Aug. 27, 2009, did she feel she had to kill the man she loved and married to save her family?

Or is Jane now lying? Is she, in fact, a seriously troubled woman who recklessly spent money that left the family in debt and Dave in despair? And did she kill him because he threatened to leave or expose her?

I got closer to the truth than many. After years of silence, Jane Laut agreed to talk to me and Marjorie Hernandez, the reporter who covered the case for the Ventura County Star. It is Jane's only television interview. We asked Jane to explain the events that led to the shooting. We pushed her to explain why she initially lied to police and blamed the shooting on a prowler. In the end, we got a story, but was it the full story? You will be able to judge it for yourselves during this week's "48 Hours."

It is understandable why family members who saw signs of trouble didn't want to interfere with Dave and Jane's marriage. But now Dave Laut is gone, his reputation tarnished. Jane Laut's life too is destroyed. A young son has lost both parents. A terrible tragedy that just might have been averted if someone broke the unspoken rules and asked more questions.