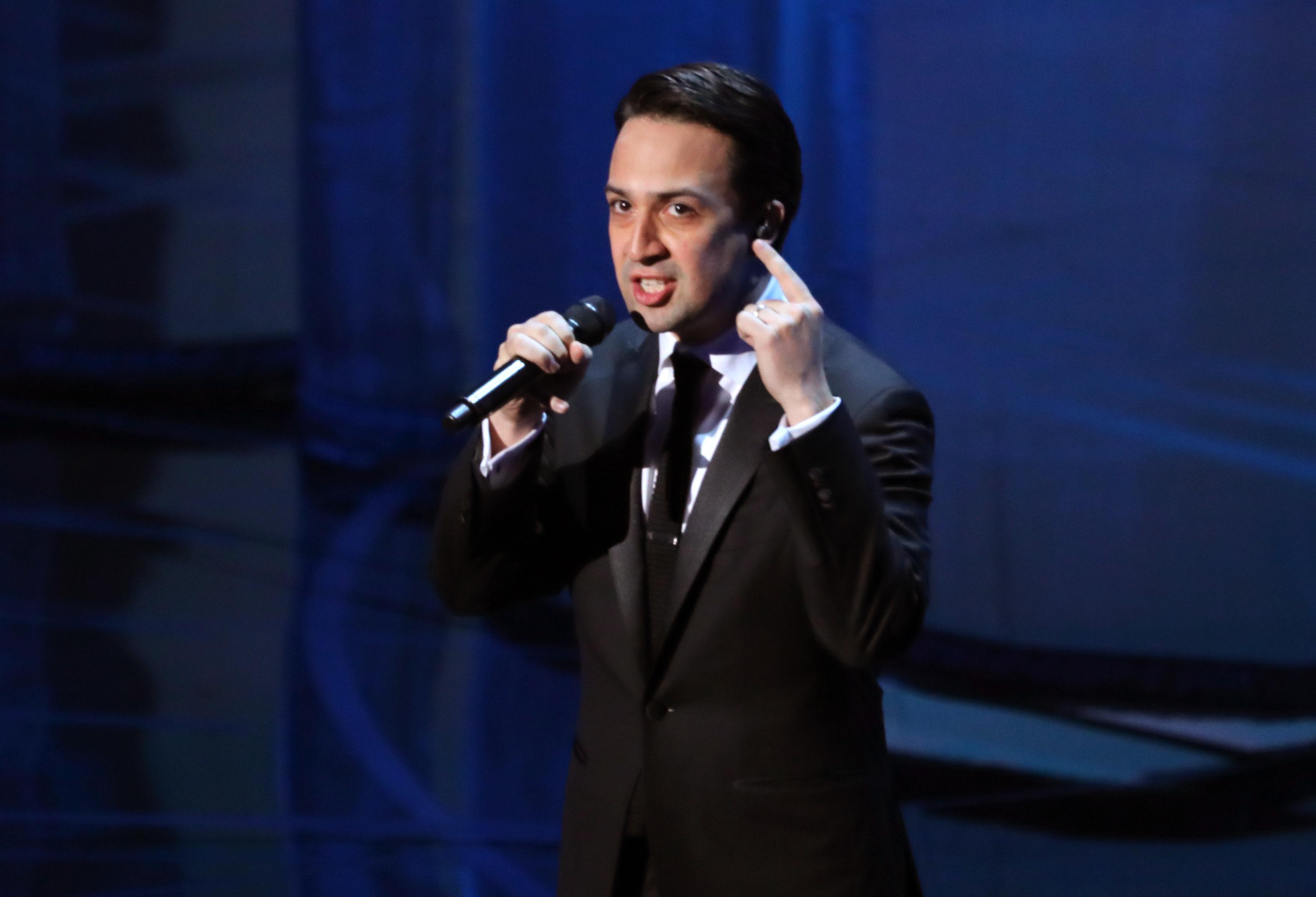 The Hollywood Chamber of Commerce revealed the 2018 honorees Thursday.

Anyone can nominate a celebrity for Walk of Fame star consideration.

Selections are made by a Chamber of Commerce committee. Walk of Fame honorees or their sponsoring studios must pay $40,000 for each star granted.

"Hamilton" creator Miranda celebrated the news on Twitter, pointing out that he was actually with a fellow recipient when he first heard.