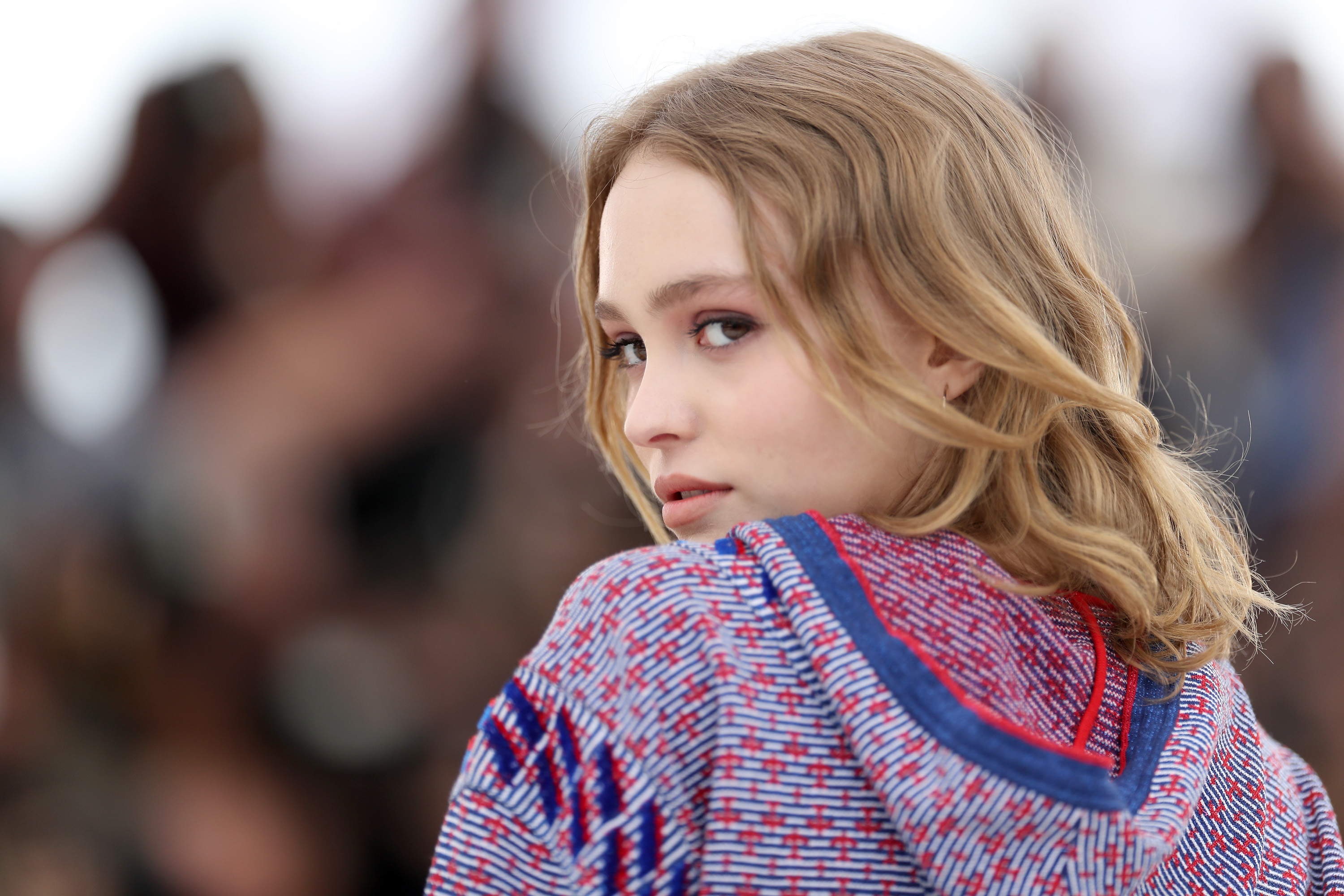 In an Instagram post Sunday, Lily-Rose Depp calls her father "the sweetest most loving person I know." She didn't specifically reference the allegations but says Depp has "been nothing but a wonderful father to my little brother and I, and everyone who knows him would say the same."

Depp's wife, Amber Heard, is divorcing him. On Friday, she said in a Los Angeles court that Depp had been physically and emotionally abusive throughout "the entirety of our relationship." She appeared with a bruise on her right cheek.

Lily-Rose came to her father's defense yet again when she posted a screenshot from People's website on Instagram on Sunday, which quoted an LAPD officer as saying there was no evidence of domestic violence when they responded to a call on May 21.

A judge barred Depp from contacting Heard until a June 17 hearing.

Lily-Rose Depp is an actress and model. Her mother is Vanessa Paradis, Johnny Depp's former partner.