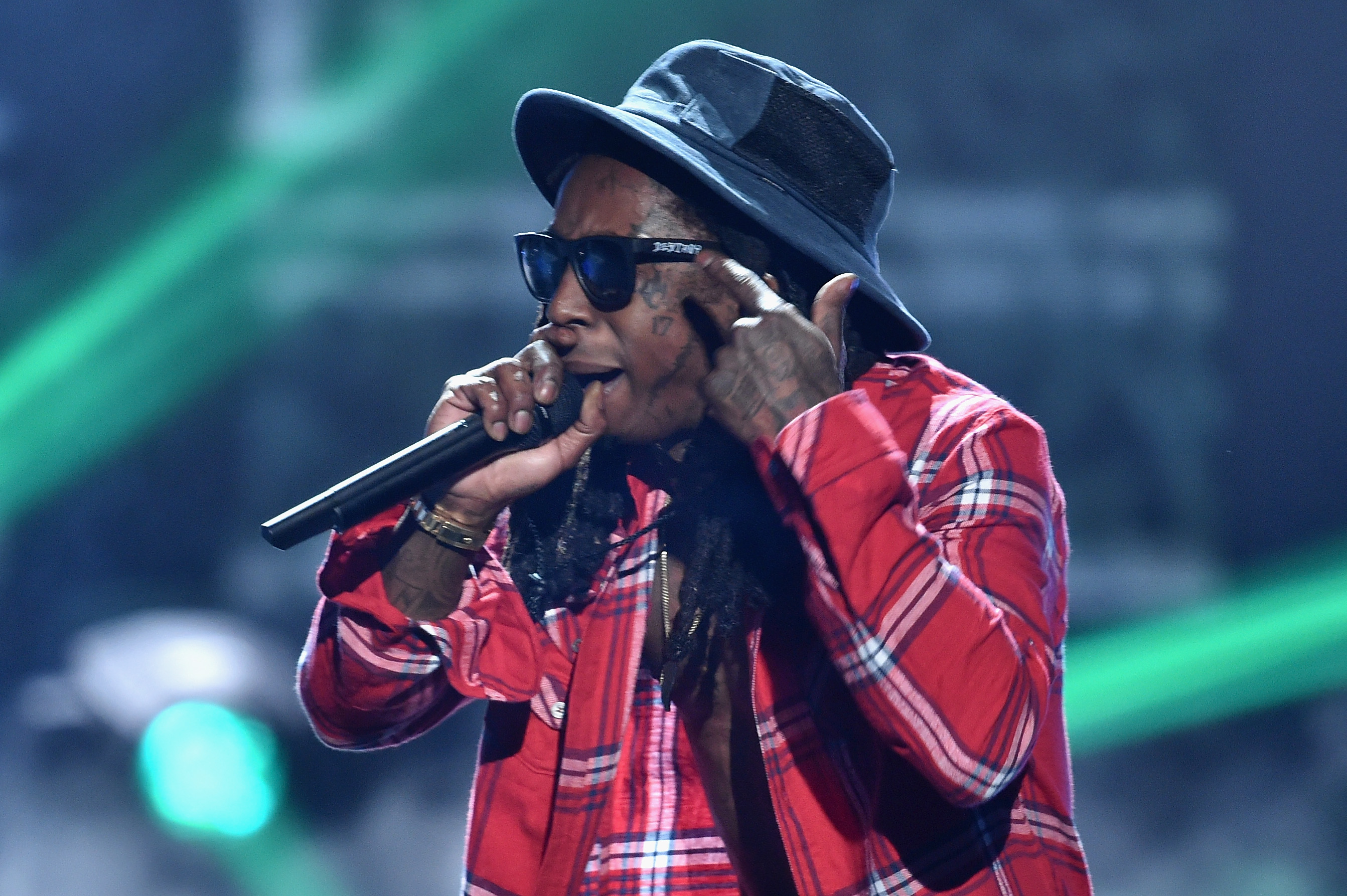 The rapper and Samsung pitchman was forced to cancel his appearance Tuesday at the interactive industry's annual trade show after suffering what Lil Wayne's spokesman described as two minor seizures.

A spokesman for Samsung says Lil Wayne was originally scheduled to appear Tuesday afternoon at the company's booth at the Los Angeles Convention Center to show off his mobile skateboarding game, "Sqvad Up."

TMZ reports that the rapper's private jet was forced to make two emergency landings at an Omaha airport after he experienced the seizures Monday afternoon.

Lil Wayne's spokesman says the 33-year-old rapper is under the care of his own doctors and was in good spirits.

E3 continues through Thursday and Samsung says Lil Wayne may be rescheduled.