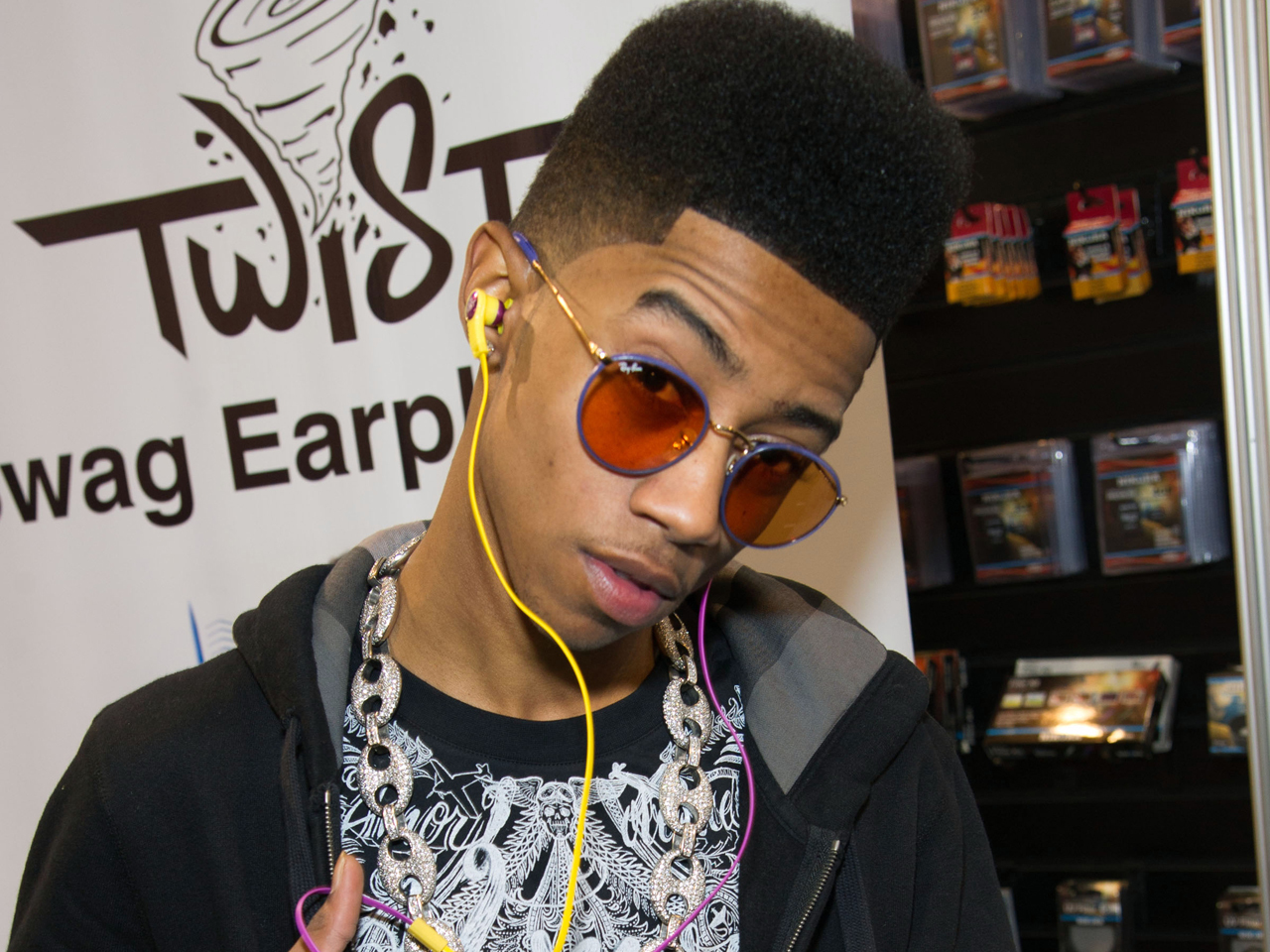 Rapper Lil Twist has been arrested for investigation of driving under the influence after being stopped in Calabasas, Calif., while he was behind the wheel of Justin Bieber's luxury sports car.

The 20-year-old, whose real name is Christopher Moore, was pulled over around 3:30 a.m. Thursday on a Calabasas road leading to a gated community where Bieber lives, said Los Angeles County Sheriff's Department spokesman Steve Whitmore.

Moore was driving a 2012 chrome Fisker Karma registered to the pop star and going between 60 and 70 mph in an area that has a 30 mph speed limit because of construction, authorities said.

"He was stopped and he was arrested for driving under the influence of marijuana," Whitmore said, according to the Los Angeles Times.

Bail was set at $5,000 for the misdemeanor offense.