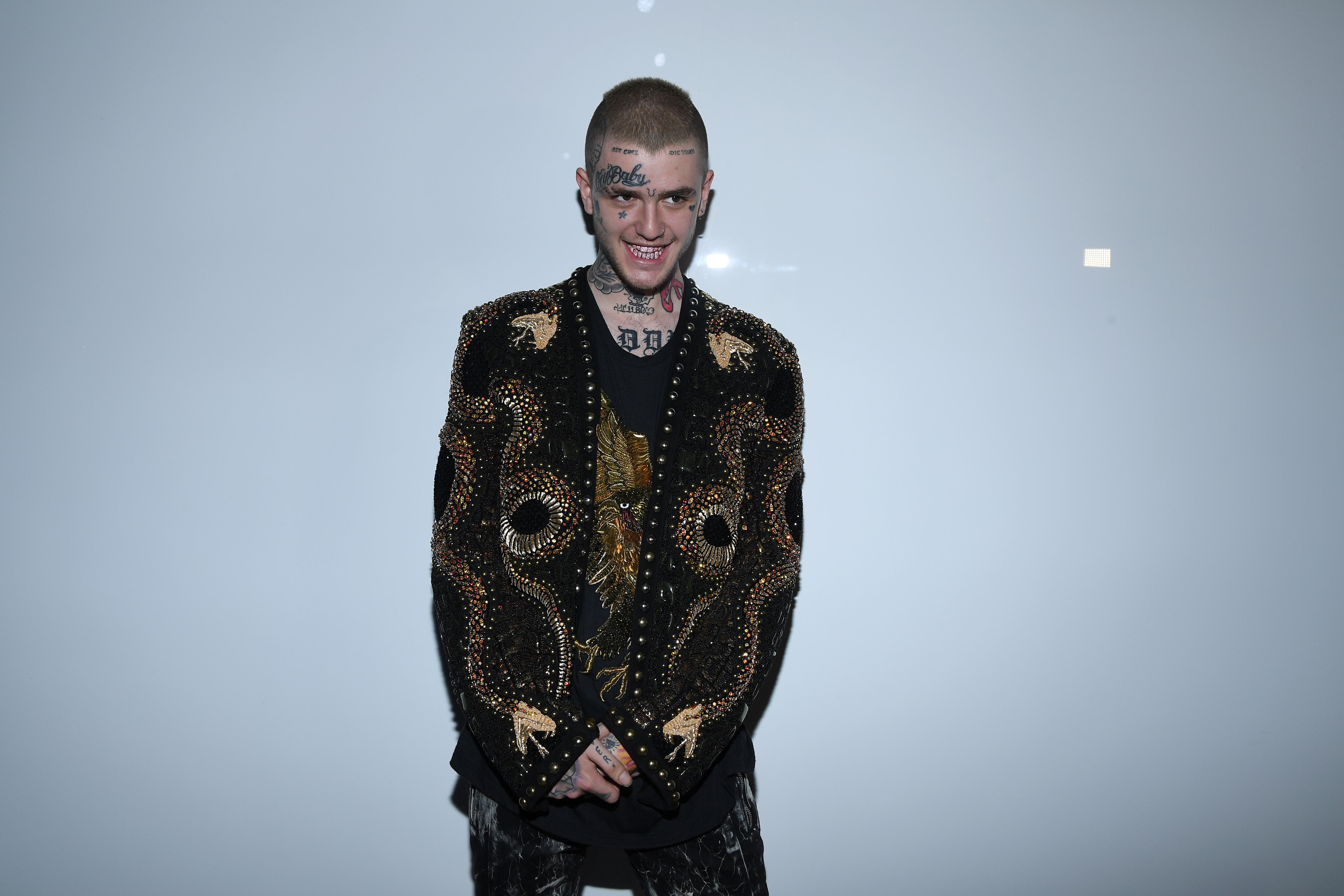 TUCSON, Ariz. -- Medical investigators in southern Arizona have determined that a toxic combination of prescription drugs resulted in the death of rapper Lil Peep.

The Pima County Office of the Medical Examiner on Friday released details from a toxicology report.

The budding star, whose real name was Gustav Ahr, was found dead in November on his tour bus ahead of a scheduled concert in Tucson. He was 21.

With the report, the medical examiner certified the cause of death as the effects of the pain medication fentanyl and alprazolam, which is used to treat anxiety. The death was certified as accidental.

Ahr built his career on homemade mixtapes released on the audio sharing platform SoundCloud. Millions of online listens led to the August release of his first full-length album, "Come Over When You're Sober, Part 1."

Ahr was known for his "emo rap," as GQ called it, and his tattoos and style. He sat front row at several fashion shows in Paris in June.