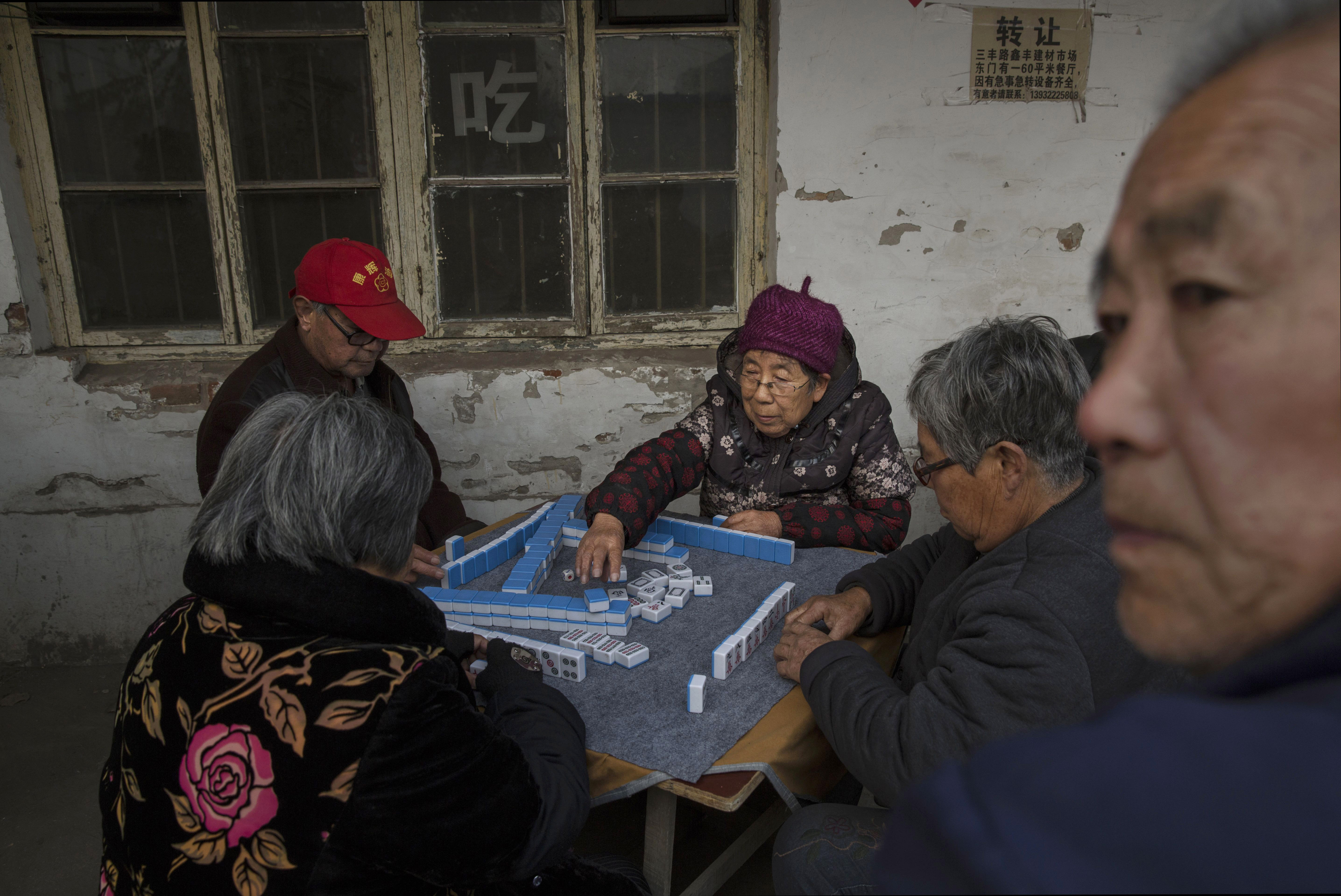 People around the world are living much longer than they did a few decades ago, a new study indicates.

If current trends continue, life expectancy in 2030 will be 85.3 years for females and 78.1 years for males, said researchers led by the Institute for Health Metrics and Evaluation at the University of Washington.

"People today are less likely than their parents to die from certain conditions, but there are more people of older ages throughout the world," said Dr. Christopher Murray, institute director.

"This is an encouraging trend as people are living longer. We just need to make sure we are making the right health policy decisions today to prepare for the health challenges and associated costs that are coming," Murray said in an institute news release.

But while the trend was positive in most parts of the world, the study noted one significant exception: in southern sub-Saharan Africa, deaths from HIV/AIDS have cut life expectancy by more than 5 years.

There was a decline in death rates for most cancers, including breast, cervical and colon cancers. However, death rates increased for pancreatic cancer, kidney cancer and non-Hodgkin lymphoma.

Some of the biggest increases in premature death since 1990 were seen for diabetes, HIV/AIDS, heart disease related to high blood pressure, chronic kidney disease and Alzheimer's disease.

The gender gap in death rates for adults ages 20 to 44 is widening due to conditions such as HIV/AIDS, violence, traffic crashes and mothers' deaths, the researchers found.

Three conditions -- heart disease, stroke and chronic obstructive pulmonary disease -- accounted for nearly one-third of all deaths in 2013. However, there has been a significant decline in the death rates associated with those diseases since 1990, the study found.