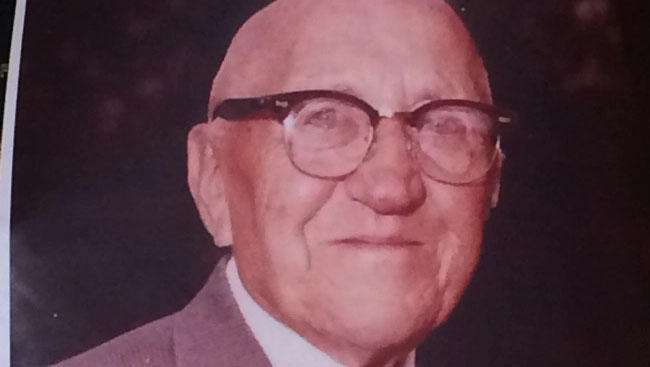 BUFFALO, N.Y. -- A western New York librarian has pleaded guilty to manslaughter in the death of a World War I veteran more than three decades ago.

Adams admitted that she and an accomplice broke into a Buffalo home in June 1983 and caused the death of 92-year-old Edmund Schreiber. The original indictment accused the two of tying up Schreiber and strangling the decorated war veteran with his own neckties.

Adams' DNA was found on some of the neckties used to kill Schreiber, and her fingerprints were found on a dresser in the bedroom where the widower was killed, prosecutors said. The DNA evidence in 2016 tied Adams to the three-decade-old killing.

Adams' plea comes almost a year to the day that she was arrested and charged. She faces a maximum of 25 years in prison when she's sentenced in November.

Schreiber was wounded during WWI and had been awarded a Purple Heart medal, authorities said.

"Mr. Schreiber survived WWI, but he did not survive those who during the night of June 23, 1983, invaded his home and took his life," said Michael J. Flaherty Jr., then-acting district attorney for Erie County, said in September 2016.