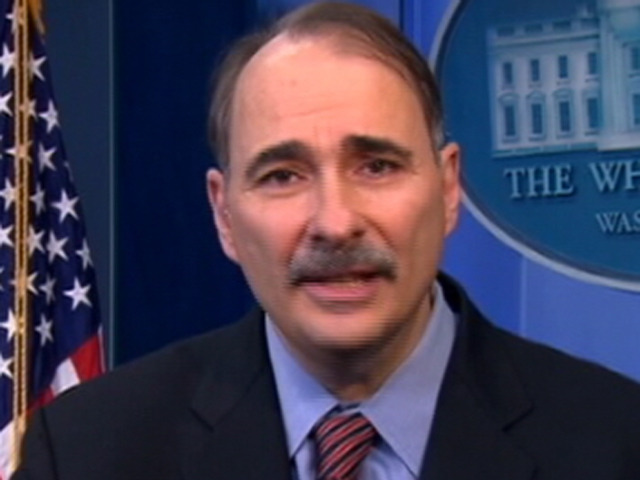 Blogger Susan Madrak of the website Crooks and Liars reportedly retorted, "Have you ever heard of hippie punching?" Madrak was referencing a phrase thrown around by bloggers who think the Obama administration has treated its liberal base with disdain.

"You want us to help you, the first thing I would suggest is enough of the hippie punching," she said. "We're the girl you'll take under the bleachers but you won't be seen with in the light of day."

The White House, for instance, has allowed the Defense Department to take a slow approach to repealing the "don't ask, don't tell" policy that prohibits gays or lesbians in the military from being open about their sexuality. After liberal bloggers this summer angrily lashed out about the delayed progress, a Pentagon spokesperson replied that criticisms from the left were "not helpful."

One of the Democrats' biggest challenges this November appears to be motivating its liberal base: polls consistently show that Republican voters are more motivated than Democrats to vote in the midterms.