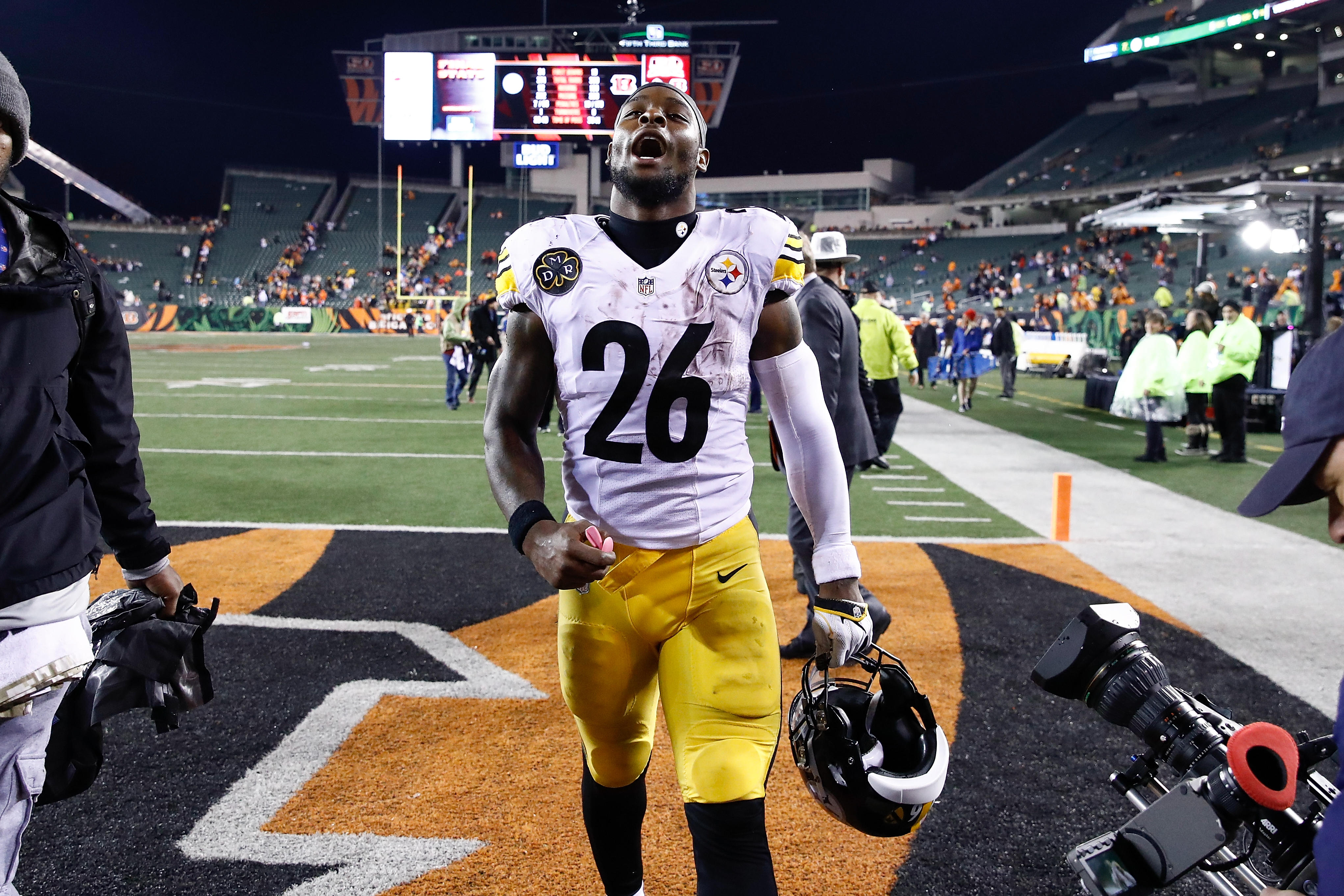 Time has run out for Steelers running back Le'Veon Bell if he wanted to play in the NFL this season. CBS Pittsburgh reports Bell had until 4 p.m. Tuesday to report to the team, but he did not. That has made him ineligible to play for the remainder of the season and has forced him to forfeit $14.5 million.

"I want to confirm that Le'Veon Bell did not sign his Franchise Tender today and, as a result, he will not be eligible to play football during the 2018 season," he said.

Bell skipped all of training camp in the summer and has been a no-show all season. He never appeared Tuesday at Steelers' headquarters on the South Side, either.

Over the weekend, ESPN's Adam Schefter cited multiple league sources that said Bell was unlikely to report to the team by the deadline.

Many speculated he would return to the team after he tweeted he was leaving Miami. Later in the week, he was spotted at an LA Fitness in Pittsburgh.

Bell posted a series of upside down tweets, saying: "Just about everybody has an opinion on my life and worried about what I'm doing… don't judge me off my decisions because maybe this isn't what you'd do."

"I'm not apologizing for what I believe is right for myself, family, and the rest of my peers, period...," he tweeted.

Last Thursday, the Steelers torched the Carolina Panthers 52-21. Bell praised his replacement James Conner for his performance on Twitter. As the game wrapped up, Bell tweeted, referencing a common mercy rule among "Madden" players: "I think it's safe to say, it's time to pass the sticks."

Some fans figured Bell was telling the Panthers to concede defeat. Others wondered if it was directed at Conner, who left the game in the fourth quarter with a concussion. It's uncertain if Conner will be cleared to play in Saturday's matchup against the Jaguars.

Steelers head coach Mike Tomlin said he did not hear from the All-Pro running back Tuesday. Tomlin spoke about the situation during his regularly scheduled news conference.

When asked if Bell does not return, Tomlin got straight to the point: "So be it."