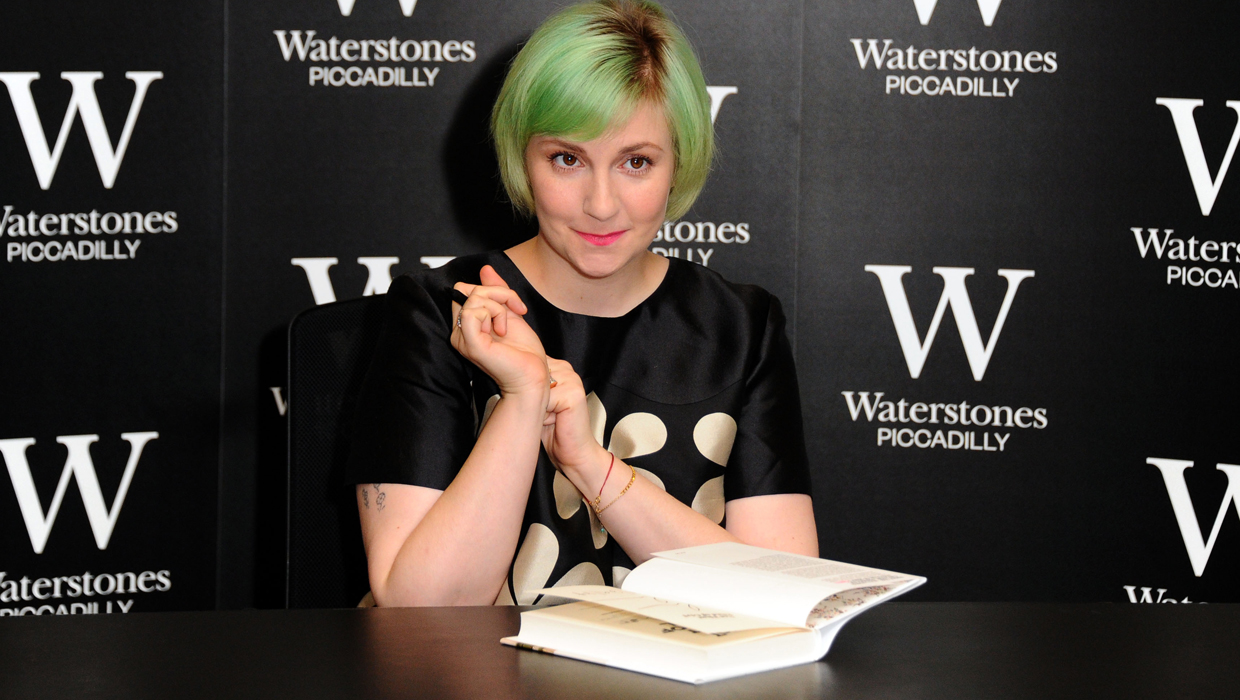 Lena Dunham is fighting back against critics who have accused her of molesting her younger sister.

The allegations, raised by columnists for the politically conservative Truth Revolt website and the National Review, stem from passages in the "Girls" star's new book, "Not That Kind of Girl."

In one excerpt, Dunham wrote:

"Do we all have uteruses?" I asked my mother when I was seven.

"Yes," she told me. "We're born with them, and with all our eggs, but they start out very small. And they aren't ready to make babies until we're older." I look at my sister, now a slim, tough one-year-old, and at her tiny belly. I imagined her eggs inside her, like the sack of spider eggs in Charlotte's Webb, and her uterus, the size of a thimble.

One day, as I sat in our driveway in Long Island playing with blocks and buckets, my curiosity got the best of me. Grace was sitting up, babbling and smiling, and I leaned down between her legs and carefully spread open her vagina. She didn't resist and when I saw what was inside I shrieked.

My mother came running. "Mama, Mama! Grace has something in there!"

My mother didn't bother asking why I had opened Grace's vagina. This was within the spectrum of things I did. She just on her knees and looked for herself. It quickly became apparent that Grace had stuffed six or seven pebbles in there. My mother removed them patiently while Grace cackled, thrilled that her prank had been a success.

In another, she recalled, "As [Grace] grew, I took to bribing her for her time and affection: one dollar in quarters if I could do her makeup like a 'motorcycle chick.' Three pieces of candy if I could kiss her on the lips for five seconds. Whatever she wanted to watch on TV if she would just 'relax on me.' Basically, anything a sexual predator might to do woo a small suburban girl I was trying."

Dunham, 28, fired back on Twitter over the weekend, calling the claims "upsetting and disgusting."