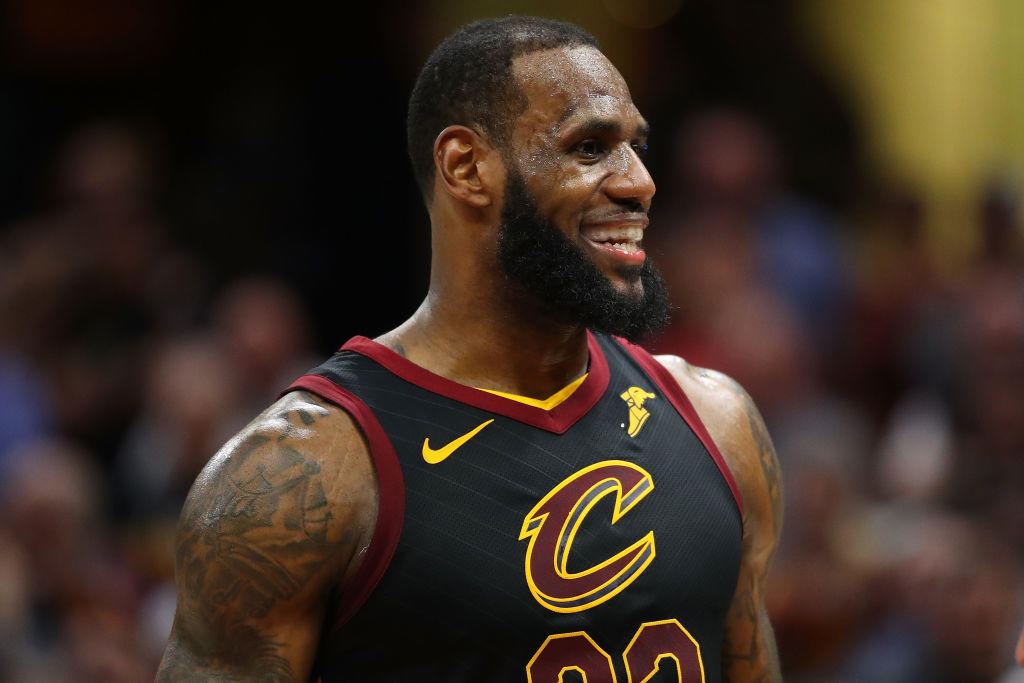 BEVERLY HILLS, Calif. — LeBron James has yet to play a minute for the Los Angeles Lakers, yet the NBA superstar is already busy in Hollywood. James is behind the three-part documentary series, "Shut Up and Dribble," announced Monday by Showtime. CBS Corporation is the parent company of Showtime.

Set to debut in October, the same month James suits up for his new team, the series looks at the changing role of athletes in the current political and cultural climate against the backdrop of the NBA.

The title comes from a comment Fox News host Laura Ingraham made to James in February when she sought to rebuke him for talking politics during an interview.

James is the executive producer of the series along with his business partner Maverick Carter and his agent Rich Paul. Gotham Chopra, who directed Showtime's "Kobe Bryant's Muse" in 2015, helmed the project.

The series traces the modern history of the league and its players starting with the 1976 merger of the freewheeling American Basketball Association and the National Basketball Association, how the top players have expanded their notoriety off the court in fields such as business and fashion while becoming icons in the process.

James has another show, "The Shop" debuting Aug. 28 on HBO in which he leads conversation and debate among his guests in barbershops around the country.

James has long been a Trump critic, calling the president "U bum" in a 2017 tweet. But Friday's comment marked Mr. Trump's first attack on James, who just opened up a school for underprivileged children in his hometown of Akron, Ohio.

"Lebron James was just interviewed by the dumbest man on television, Don Lemon," Mr. Trump tweeted. "He made Lebron look smart, which isn't easy to do."