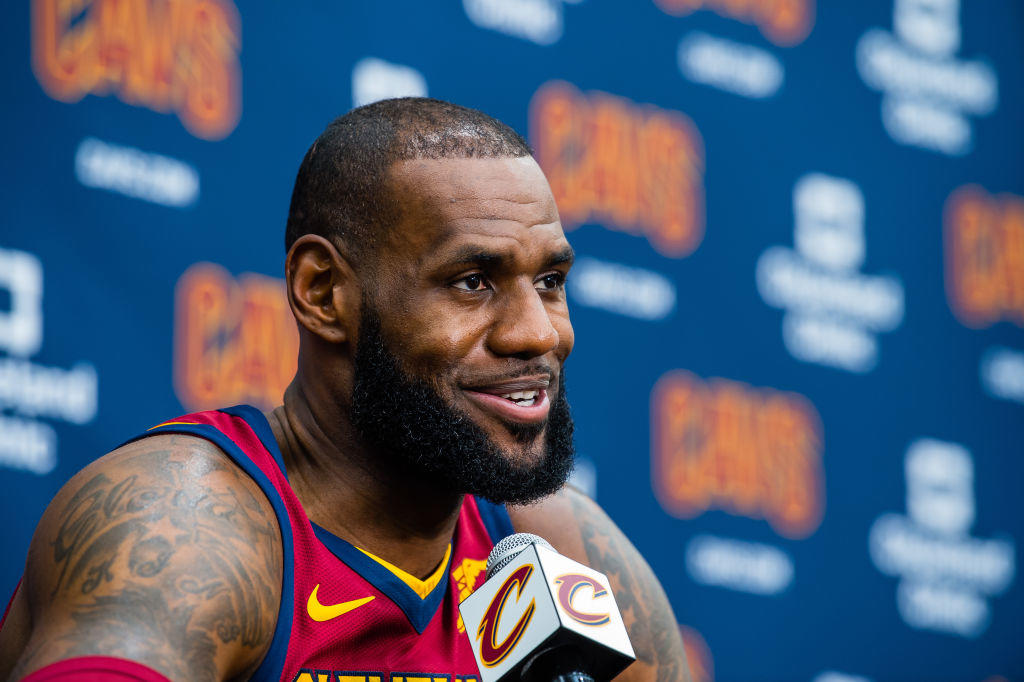 LeBron James tweeted his excitement Sunday ahead of the opening of his I Promise School in his hometown Akron, Ohio. The NBA superstar and new Los Angeles Laker tweeted that opening the public school would be among "one of the greatest moments" in his life.

"The jitters before the first day of school are real right now!!! Tomorrow is going to be one of the greatest moments (if not the greatest) of my life when we open the #IPROMISE School," James said on Twitter.

His LeBron James Family Foundation partnered with Akron Public Schools to design the school for public school students in the area who come from difficult situations. It will initially open its doors to third and fourth grade students, and will add first and second grade classes in 2019. The school plans to offer first through eighth grade classes by 2022.

"This school is so important to me because our vision is to create a place for the kids in Akron who need it most -- those that could fall through the cracks if we don't do something," James said in a statement last year. "If we get to them early enough, we can hopefully keep them on the right track to a bigger and brighter future for themselves and their families."

James is scheduled to hold a news conference for the school opening Monday, where he will make his first public remarks since leaving the Cleveland Cavaliers and joining the Lakers this offseason.