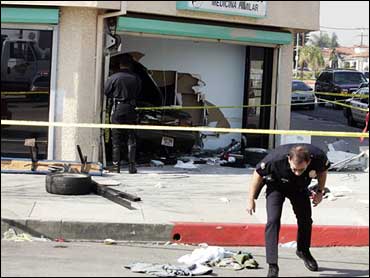 Goaltender Felix Potvin, who had left the Toronto Maple Leafs on Dec. 2 while awaiting a trade, finally got his wish Saturday when he was dealt to the New York Islanders for defenseman Bryan Berard.

Potvin was Toronto's No. 1 goalie for five seasons, twice helping the Maple Leafs to the Western Conference finals, but was bumped to a backup role when Curtis Joseph signed a four-year, $24 million contract in July.

Potvin started only five of the Maple Leafs' first 25 games this season, posting a 3-2 record with a goals-against average of 3.81.

Berard, who won the Calder Trophy as the league's top rookie in 1996-97, has four goals and 11 assists in 31 games this season.

His skill on the blue line should help Toronto's power play.

"Bryan is the type of guy who is very capable defensively, but his strength and where he helps his team win games is when he makes things happen offensively," Berard's agent, Tom Laidlaw, said. "He makes the forwards better because he's coming in on the rush."

Berard was taken first overall in the 1995 draft by Ottawa but never signed with the Senators. In January 1996, the Islanders acquired him in a three-team deal involving Ottawa and Toronto.

"He is excited that he gets to play in a city like Toronto where hockey means so much," Laidlaw said.

In Potvin, the Islanders hope they have solved their goaltendinwoes. Tommy Salo has been inconsistent and the Islanders will look for Potvin to provide stability.

"We're looking forward to have Felix jumpstart our team to a winning record like we had in the beginning of the season," Islanders assistant coach Wayne Fleming said. 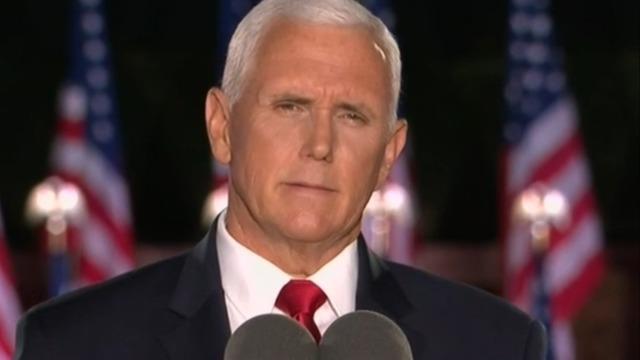