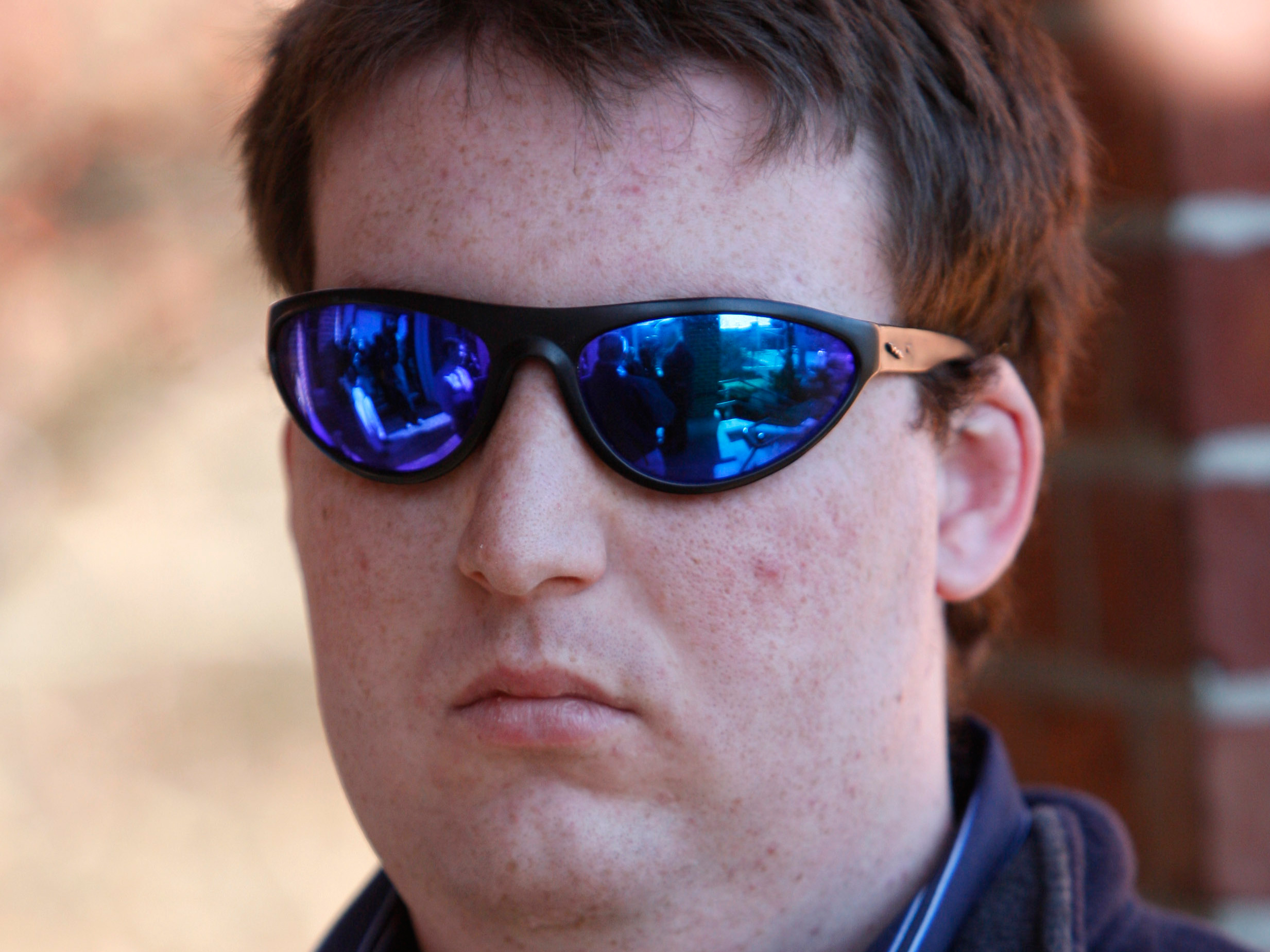 SYRACUSE, N.Y. - A county district attorney has given federal investigators records that may call into question the story of one of three men who have accused ex-Syracuse University assistant basketball coach Bernie Fine of sexually abusing them when they were boys.

Fine's lawyers say the school records for Zach Tomaselli and travel records for the basketball team appear to prove Tomaselli fabricated his claim that Fine abused him in January 2002 at a hotel when the team played in Pittsburgh.

Onondaga County District Attorney William Fitzpatrick said Wednesday that he has turned over to federal investigators evidence that could be considered "exculpatory," which is evidence that helps a defendant.

Tomaselli, 23, is one of three men who accuse Fine of molesting them when they were boys. Tomaselli's claims are the only ones among the three that are eligible for prosecution within the statute of limitations.

"It appears now that there is proof that Tomaselli fabricated this allegation," Fine's lawyers, Donald Martin and Karl Sleight, said in a joint statement, their first since early on in the three-week-old scandal. "The incredible damage that Tomaselli has inflicted on Mr. Fine cannot be overstated."

Fitzpatrick said two other accusers were found to be credible but their claims happened too long ago to be prosecuted. Fitzpatrick said his investigation into the allegations started out to answer several questions, among them: Were the first two accusers, Bobby Davis and his stepbrother Michael Lang, being truthful?

The 65-year-old Fine, who had been Hall of Fame coach Jim Boeheim's top assistant since 1976, has adamantly denied wrongdoing. He was fired Nov. 27.

The accusations against Fine once appeared to threaten the job of Boeheim, who has said he was unaware of any abuses happening during his tenure.

Boeheim at first vehemently defended his longtime friend and assistant and said the accusations were lies to make money in the wake of the Penn State child sex abuse scandal. He later backtracked and said he was wrong to question the motives of the accusers.

Davis and Lang, both former ballboys for the team, have accused Fine of molesting them at his home, on the road with the team or in team facilities when they were boys. Fitzpatrick said allegations from Tomaselli, of Lewiston, Maine, don't relate to Onondaga County.

Fitzpatrick said a 2005 probe by the university into Davis' claims was inadequate but said people should stop calling for the resignation of Syracuse Chancellor Nancy Cantor and Boeheim.

He said it also was wrong to make any comparison to the child sex abuse scandal at Penn State University that cost legendary football coach Joe Paterno and school president Graham Spanier their jobs.

"It's not only inaccurate, it's not fair," he said.

Fitzpatrick said Syracuse police should have done more to encourage Davis to come forward almost a decade ago.

In 2002, Davis told Detective Doug Fox that Fine had molested him when Davis was a ballboy. Fox told Davis any crimes in the late 1980s had happened too long before to bring charges but said police could reopen the probe if Davis came forward with more recent allegations or accusers.

Davis didn't come forward in person with any later accusations and no report was ever opened.

Fitzpatrick said then-Chief Dennis DuVal, a Syracuse basketball star in the 1970s, made a "judgment call" that a file wouldn't be opened because any charges would be misdemeanors on which the statute of limitations had expired and that the accusations would forever alter Fine's life even if they were false.

"Certainly, in hindsight, more should have been done to encourage Bobby Davis to come forward, to make him feel welcome to come in and give a statement, and new procedures have been put in place by Chief (Frank) Fowler to address that issue," Fitzpatrick said.

Fitzpatrick was highly critical of police and the university two weeks ago, saying they should have notified his office of any allegations of sexual abuse. He softened somewhat on Wednesday, calling the university's 2005 investigation inadequate but insisting there was no indication anybody tried to cover up the claims.

"There is not a shred of evidence that we have uncovered, or a suggestion of evidence, that anybody at the Syracuse Police Department was directed to ignore this matter, destroy their notes or to encourage Bobby Davis to remain silent," Fitzpatrick said.

Fine was fired after the three men made public accusations and ESPN played a 2002 recording of a phone call in which a woman ESPN identified as his wife tells an accuser she knew "everything that went on."

Tomaselli's claims fall within federal statutes of limitations and are being investigated by the U.S. Secret Service.

Investigators searched Fine's home, office and school locker, looking for pornography that could be used "to sexually arouse or groom young males" to have sex, court records say. The investigators took computers, cameras, disks and records, among other things. They're also looking for any records that would detail Fine's contact with boys.

"It is not my place to pronounce Bernie Fine guilty of anything," he said.