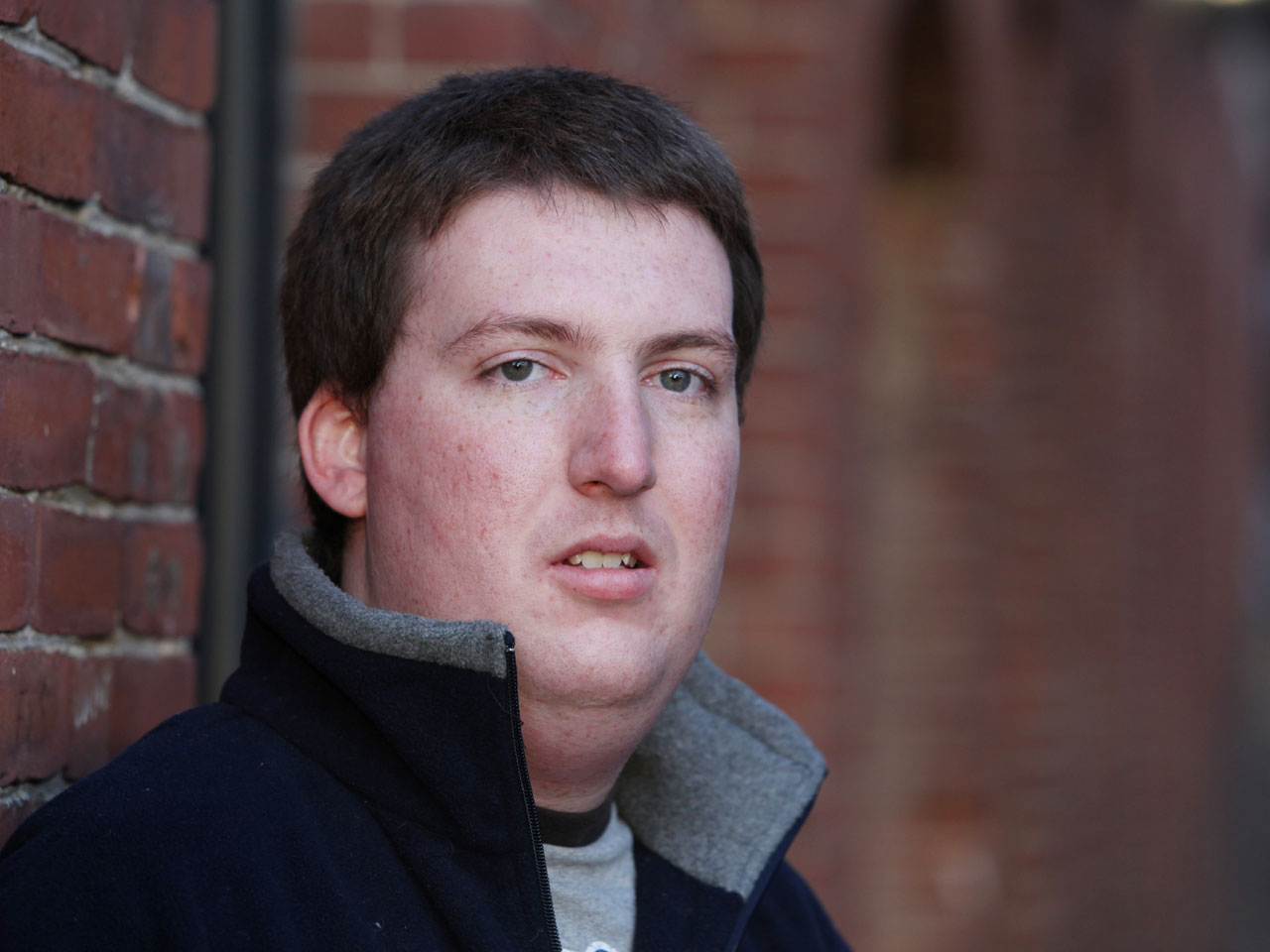 PORTLAND, Maine - A Maine man who accused former Syracuse University assistant basketball coach Bernie Fine of molesting him is admitting to The Associated Press that he molested a boy in Maine.

Zach Tomaselli of Lewiston said Monday that he sexually abused a 13-year-old boy he met at a camp where he was serving as a counselor. The boy is now 14.

Tomaselli has pleaded not guilty to 11 charges but told the AP he anticipates that he'll plead guilty. He said he's "sick of hiding behind" his attorney.

He said he abused the boy in the same way he claims he was abused by Fine and by his own father.

Both men deny those claims.

Tomaselli said the Maine teen has suffered from the way he abused and controlled him.