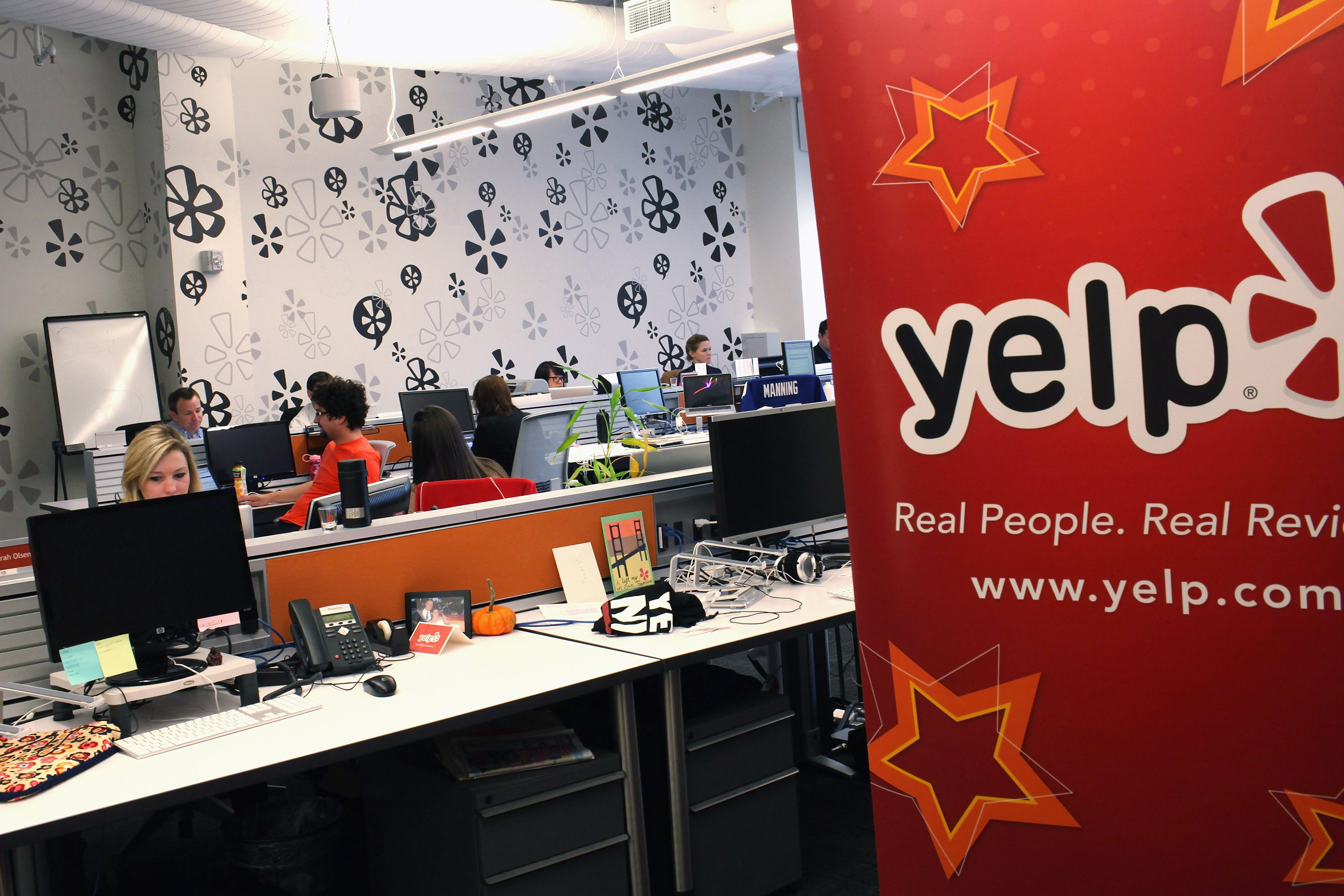 SAN FRANCISCO The California Supreme Court agreed Wednesday to consider a lawsuit that Yelp.com warns could lead to the removal of negative reviews on the popular website.

The seven-member court voted unanimously Wednesday to take up an appeal by Yelp of a lower court ruling upholding an order requiring Yelp to remove posts against a San Francisco law firm.

Yelp wants the Supreme Court to overturn the ruling, saying that if it’s allowed to stand, it will open the door for businesses to force the company to remove critical reviews.

Dawn Hassell, the law firm’s managing attorney, says the business review website is exaggerating the stakes of her legal effort. She says it aims only to remove from Yelp lies by a former client that a judge determined were defamatory, not just negative.

Hassell referred comment Wednesday to her attorney, Monique Olivier, who said in a statement she was not surprised the Supreme Court has taken up the case given the “amount of attention” it has received.

“This case is not one of a ‘bad review’ “ she said. “It is a case where a court adjudicated statements to be defamatory after receiving and reviewing evidence about the falsity of those statements.”

Aaron Schur, Yelp’s senior director of litigation, said the company looked forward to explaining to the court “how the lower court’s decision is ripe for abuse, contradicts longstanding legal principles, and restricts the ability of websites to provide a balanced spectrum of views online.”

Though its impact is in dispute, the case is getting attention from some of the biggest internet companies in the world, which say a ruling against Yelp could stifle free speech online and effectively gut other websites whose main function is offering consumers reviews of services and businesses.

Internet giants Facebook​, Twitter​ and Microsoft said in a letter to the California Supreme Court last month that the ruling “radically departs from a large, unanimous and settled body of federal and state court precedent” and could be used to “silence a vast quantity of protected and important speech.”

Hassell’s 2013 lawsuit accused a client she briefly represented in a personal injury case of defaming her on Yelp by falsely claiming that her firm failed to communicate with the client, among other things.

San Francisco Superior Court Judge Donald Sullivan found the statements defamatory and ordered the client and Yelp to remove them. Hassell said the client failed to answer her lawsuit or remove the posts, so she had to seek a court order demanding that Yelp do it.

Yelp says the judge’s order violates a 1996 federal law that courts have widely interpreted as protecting internet companies from liability for posts by third-party users and prohibiting the company from being treated as the speaker or publisher of users’ posts.