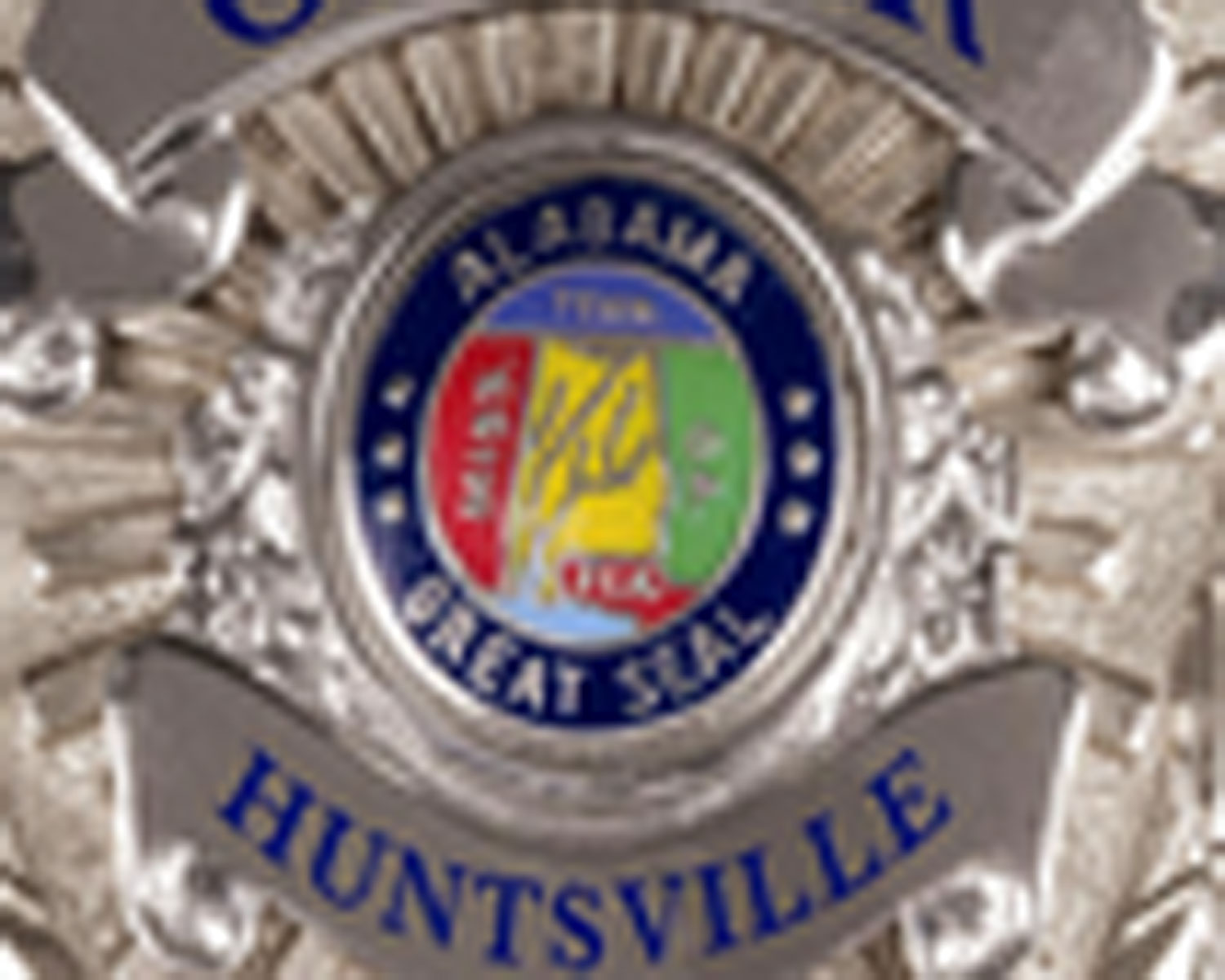 HUNTSVILLE, Ala. - The mother of a 17-year-old Alabama boy who died from injuries sustained during a drug sting last June has filed a federal lawsuit against the City of Huntsville, reports the Huntsville Times.

The lawsuit, filed in March by Nancy Smith on behalf of her son, who was not identified, claims that police violated the boy's rights by using excessive force, including shoving a sharp object down the his throat, according to the paper. The suit specifically names Huntsville Police Department Chief Lewis Morris, Sgt. Dewayne McCarver and four other officers along with the city itself.

The paper reports that the lawsuit - which does not list where the incident took place - states officers used an 18-year-old confidential informant to make a drug purchase from the teen, referred to in the document as "N.S.," at his home on June 13, 2013.

The lawsuit states that, at some point during the transaction, a female plain-clothes officer ran toward N.S. without identifying herself. Another officer allegedly threw him to the ground, cuffed him and pepper-sprayed him.

"Minor N.S. was lying on the ground, unable to move as a result of the police officer confining him beneath the weight of his body and the effects of being pepper-sprayed in the face," the lawsuit alleges. "While handcuffed, defendant officer was forcefully and unlawfully shoving his knees into Minor N.S.'s back, further hindering [his] ability to breathe.... Although Minor N.S. continued to choke and lose consciousness, defendant officers refused to remove his handcuffs or allow him to sit upright to attempt to breathe."

According to the Huntsville Times, at some point another officer called for paramedics. However, the suit contends that N.S. had no pulse when they arrived.

Police said that the teen had choked on a bag of drugs, the lawsuit claims. In an attempt to retrieve the bag, officers shoved a sharp object into N.S.'s throat, according to the suit, which also contends that no bag was ever found. What kind of sharp object the officers allegedly used is unclear.

The Times reports that the lawsuit seeks unspecified compensatory and punitive damages and requests the defendants be ordered to address policies related to the use of confidential informants and investigations of excessive force.