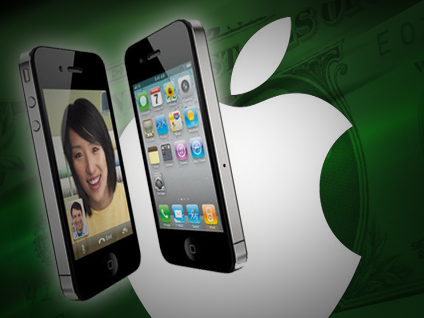 In the wake of a recent discovery regarding data collection on iPhones, some Democratic lawmakers are questioning whether Apple has failed to protect its customers' privacy, and whether the company has possibly broken the law.

Researchers announced Wednesday that they found what look like secret files on the iPhone that track user location and store it on the device, without the permission of the device owner. It's unclear what the data is used for and why Apple has been collecting it in iOS products that carry a 3G antenna for nearly a year now.

Rep. Ed Markey (D-Mass.), a senior member of the House Energy and Commerce Committee and co-chair of the House Bipartisan Privacy Caucus, sent a letter today to Apple CEO Steve Jobs in response to the finding.

He asked about Apple's data collection, storage and disclosure practices, including the company's compliance with a section of the Communications Act that requires companies to get permission from their customers to access information regarding their location for commercial purposes. Markey said he wanted answers from the company to ensure that "sensitive information can't be left behind for others to follow."

"Apple needs to safeguard the personal location information of its users to ensure that an iPhone doesn't become an iTrack," Markey wrote.

Some of Markey's questions include whether Apple intentionally developed this functionality to log the locations of users, and for what purpose it is used. He also asks if it's possible for customers to disable, and if not, why. (According to CNET, it's impossible to disable, since it's part of the operating system.)

Markey asked for responses to his questions by May 12.

"There are numerous ways in which this information could be abused by criminals and bad actors," Franken wrote in his own letter to Jobs.

Inslee said in a statement that he is "deeply disturbed" by the finding.

"I have been concerned that current law fails to ensure consumers are protected from privacy violations," he said.