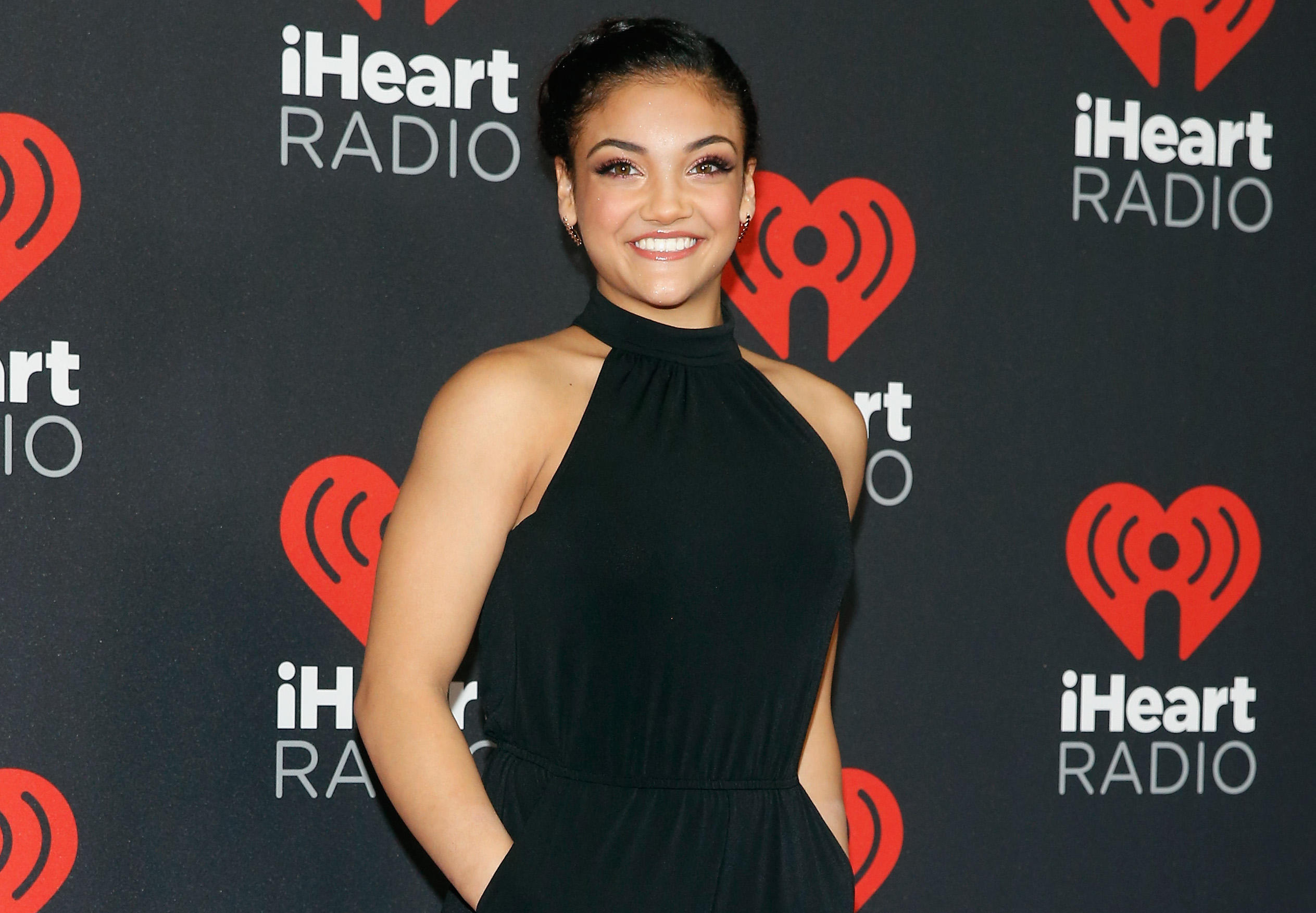 Laurie Hernandez continues to dominate the “Dancing With the Stars” stage, earning the season’s first perfect score on Monday with an amazing tribute to Michael Jackson.

It was Cirque du Soleil week on “DWTS” and the Olympic gold medalist and her partner, Val Chmerkovskiy, showed off her wild side with an absolutely flawless jazz routine set to the King of Pop’s “The Way You Make Me Feel,” which blew the judges way.

Inspired by Cirque’s best-selling show, Michael Jackson ONE, Hernandez and Chmerkovskiy did what so many before have failed to pull off: perfectly emulate Jackson’s epic stage presence.

The 16-year-old Olympic gymnast rocked a hot pink mini-dress while her 30-year-old pro-partner did his best to keep up as Hernandez absolutely slayed.

Judge Julianne Hough couldn’t contain her excitement over Hernandez’s amazing routine, telling her that Michael Jackson was the King of Pop, “but you are the Queen of the Ballroom!”

Judges Bruno Tonioli and Carrie Ann Inaba were equally thrilled. Inaba praised the pair for their raw energy and perfect execution with “every move perfectly defined.”

The pair were speaking with DWTS co-host Erin Andrews when the judges held up three ‘10’ cards, giving the couple the first perfect score of season 23, and Hernandez could not contain her shock and excitement.

ET’s Nischelle Turner caught up with Hernandez backstage after the show, where she opened up about her acclaimed performance.

“I felt like I was in a real-life music video!” she exclaimed. The routine, which incorporated acrobatics and several moving set pieces, was one of the season’s most memorable yet.

As for her perfect score, Hernandez explained why she was so incredibly stunned by all the love from the judges.