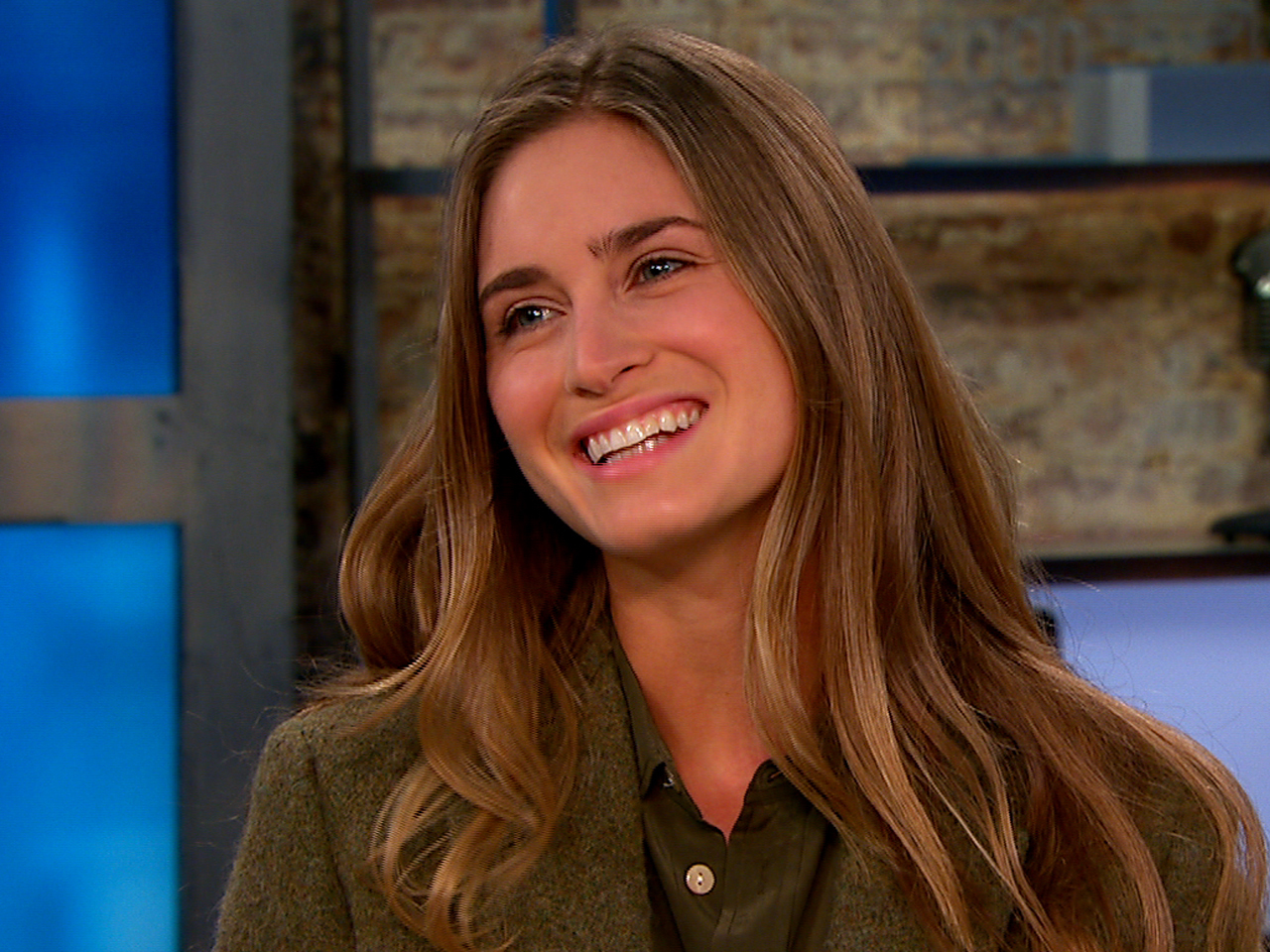 Though Lauren Bush Lauren was born into a political dynasty, says she's not "really political."

She also revealed that she calls the former president and first lady, her Bush grandparents, "Gampy," and "Ganny."

Bush Lauren, who recently married designer Ralph Lauren's son David, has devoted herself to a humanitarian cause with her company Feed that is fighting world hunger. She's also about to co-host the third annual Women in the World Summit in New York.

For more with Bush Lauren on "CBS This Morning," including talk about her humanitarian work and how she started it while in college, her recent nuptials in Colorado and her thoughts on her grandmother, former first lady Barbara Bush, watch the video in the player above.