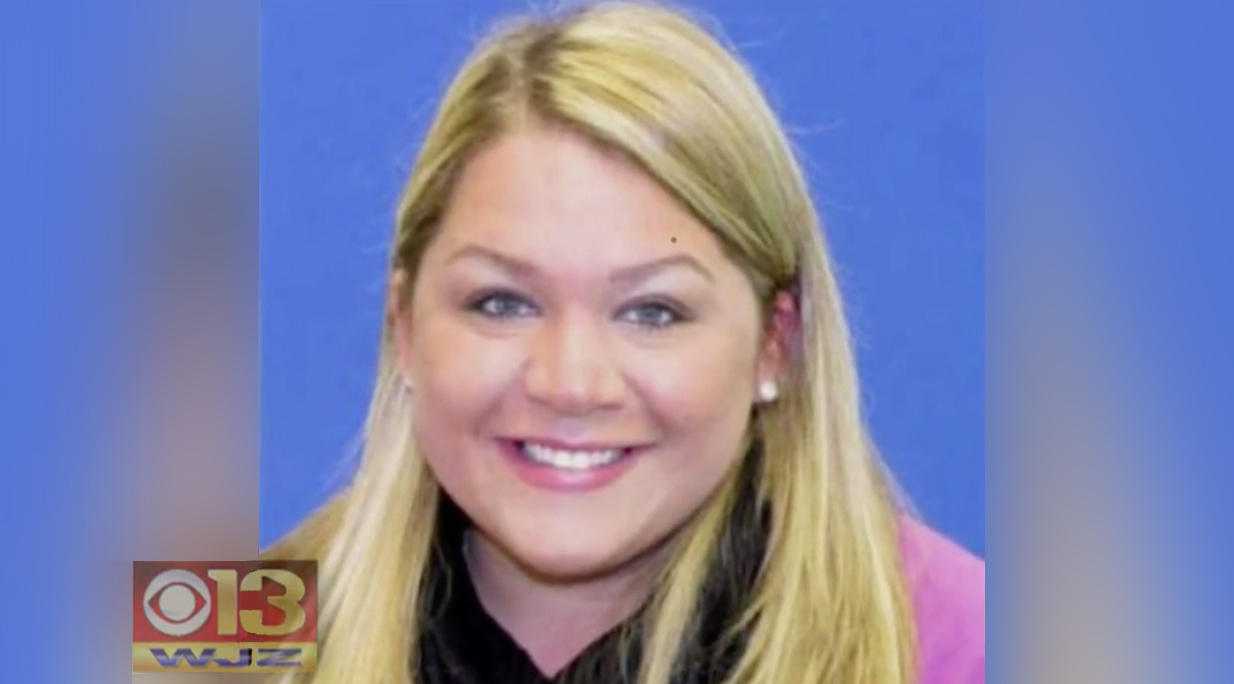 Columbia, Md. -- Police in Maryland are searching for a pregnant teacher who didn't show up for the first day of school, CBS Baltimore reports.

Authorities say 31-year-old Laura Elizabeth Wallen last contacted family members by text message on Monday. At this time, police have not revealed the context of the text message.

"It was alarming enough that the family said 'We need to call police,'" Sgt. Rebecca Innocenti said.

Wallen failed to show up for the first day of classes Tuesday at Wilde Lake High School in Columbia, where she teaches history and law. She earned honors as senior class teacher last year.

"She was a favorite amongst the students. She was really nice and this is really sad, what's happening, you see it's really taking a toll on people," said student Paris Cooper.

Relatives say Wallen was excited about her pregnancy. She never gave signs that anything was bothering her, but she left her dog behind.

"I'm hoping they find her and I'm hoping that she'll be alive and well," said neighbor Joyce Robinson.

Wallen spent days preparing her classroom, which makes it unusual that she didn't show up for the first day of school.

Detectives described Wallen as a woman who has blonde hair and blue eyes. She weighs 200 pounds and stands 5-foot-5 tall.

Police are also searching for her black 2011 Ford Escape that has a Maryland license plate that reads: "M522473."