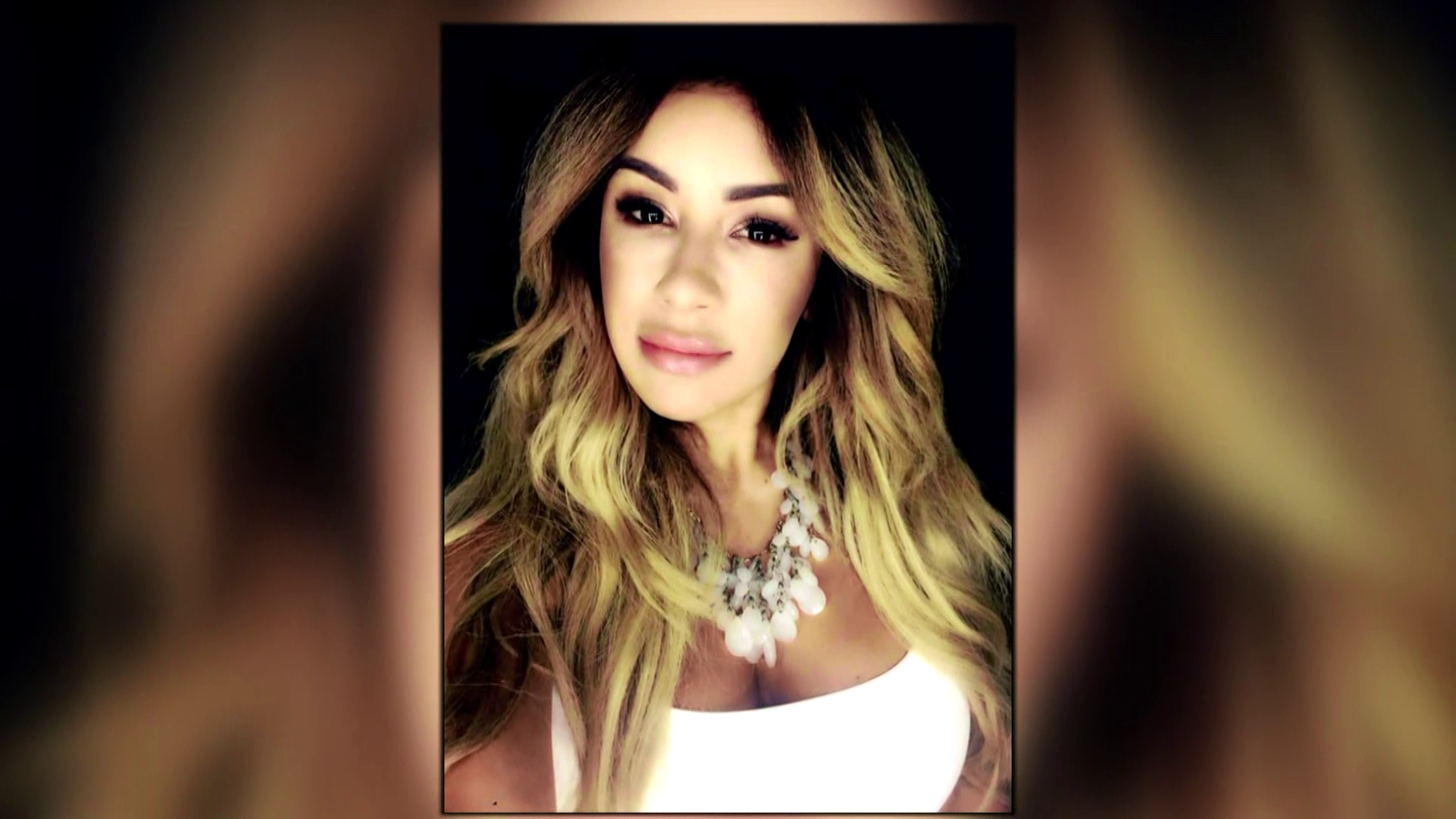 DALLAS — The fiancé of a Dallas real estate agent who died after plastic surgery in Mexico is seeking a "murder" charge for the doctors, CBS Dallas/Fort Worth reports. Laura Avila was a healthy woman focused on her career and busy with wedding planning in October before her family said doctors in Mexico injected anesthesia in the wrong place, causing a heart attack that resulted in brain swelling.

Avila died almost a month after heading to Mexico for plastic surgery. Enrique Cruz, Avila's fiancé, was by her side when she died in El Paso Saturday morning after being moved to a facility for comfort care.

"I'm kind of numb right now with everything that is going on and trying to be strong for the family," said Cruz.

"We've already hired some attorneys — that's what helped close the place down already," said Cruz. "We're after the doctors for negligence and now murder."

Cruz is planning a celebration for his fiancé's life in Tulum, Mexico, where their wedding was supposed to take place.

"That's where I want to spread her ashes in the ocean of Tulum where we first fell in love," Cruz said. "She loved to sing, she loved to dance."

No formal charges have been filed.