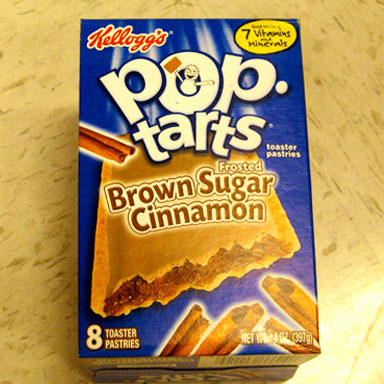 According to a Charlotte-Mecklenburg police report obtained by the station, the mother called authorities and reported her Pop-Tarts were stolen by her juvenile son.

Officers arrested the son and charged him with misdemeanor larceny on last Monday night.

Charlotte police valued the missing Pop-Tarts at $5, the station reports.

Police say Love has had discipline issues with her child in the past. It is unclear if her son had been arrested before.

The misdemeanor case against the boy will reportedly be handled in juvenile court.