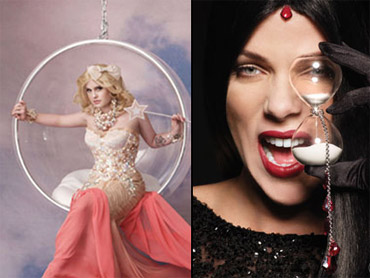 Dana Points and the editors at SELF magazine have found the best ways to secure a great last-minute getaway and still have money left in your bank account:

BE OPEN ABOUT WHERE AND WHEN: According to Amy Ziff, Travelocity.com editor-at-large, "Last-minute travel is subject to availability, so it's best to have a concept in mind, not a place." This is a very important tip as you plan your vacation. For example, if you want tropical sea and sand, don't have your heart set on Mexico because the Caribbean might have better deals. Thursday through Saturday departures are also usually less expensive than peak flying times of Friday and Sunday nights. The day on which you make your reservation can also matter. Airlines post their first-come, first-served cheap seats on Tuesdays and Wednesdays - which can make a difference, depending on your location.

Also, many Web sites now offer fun, general category search options to match your travel personality like "Sun and Beach" and "Great Outdoors." According to Travelzoo, the bargain destinations are the following, mainly because it's considered "off" season for the weather: