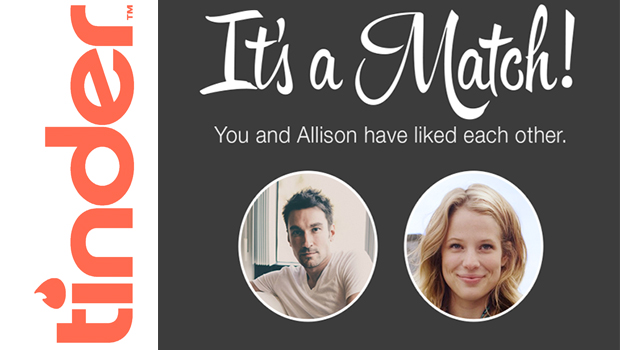 PROVIDENCE, R.I. -- Cases of sexually transmitted diseases are on the rise in Rhode Island and health officials in the state are pointing to the role of encounters made possible by social media, CBS Boston reports.

The health department says syphilis cases in the state are up 79 percent, gonorrhea has increased by 30 percent, and newly identified cases of HIV are up 33 percent from 2013 to 2014.

The increase is consistent with national trends, officials say, and they're citing "high-risk behaviors that have become more common in recent years."

Those behaviors "include using social media to arrange casual and often anonymous sexual encounters," the health department said in a statement.

Having sex without a condom, having multiple partners, and sex while under the influence of drugs or alcohol are also factors noted by the department.

The popularity of online dating apps like Tinder has grown in recent years.

A 2013 study by Pew Research found that one in five adults have used an online dating app or website, and a majority of people now say online dating is a good way to meet people.