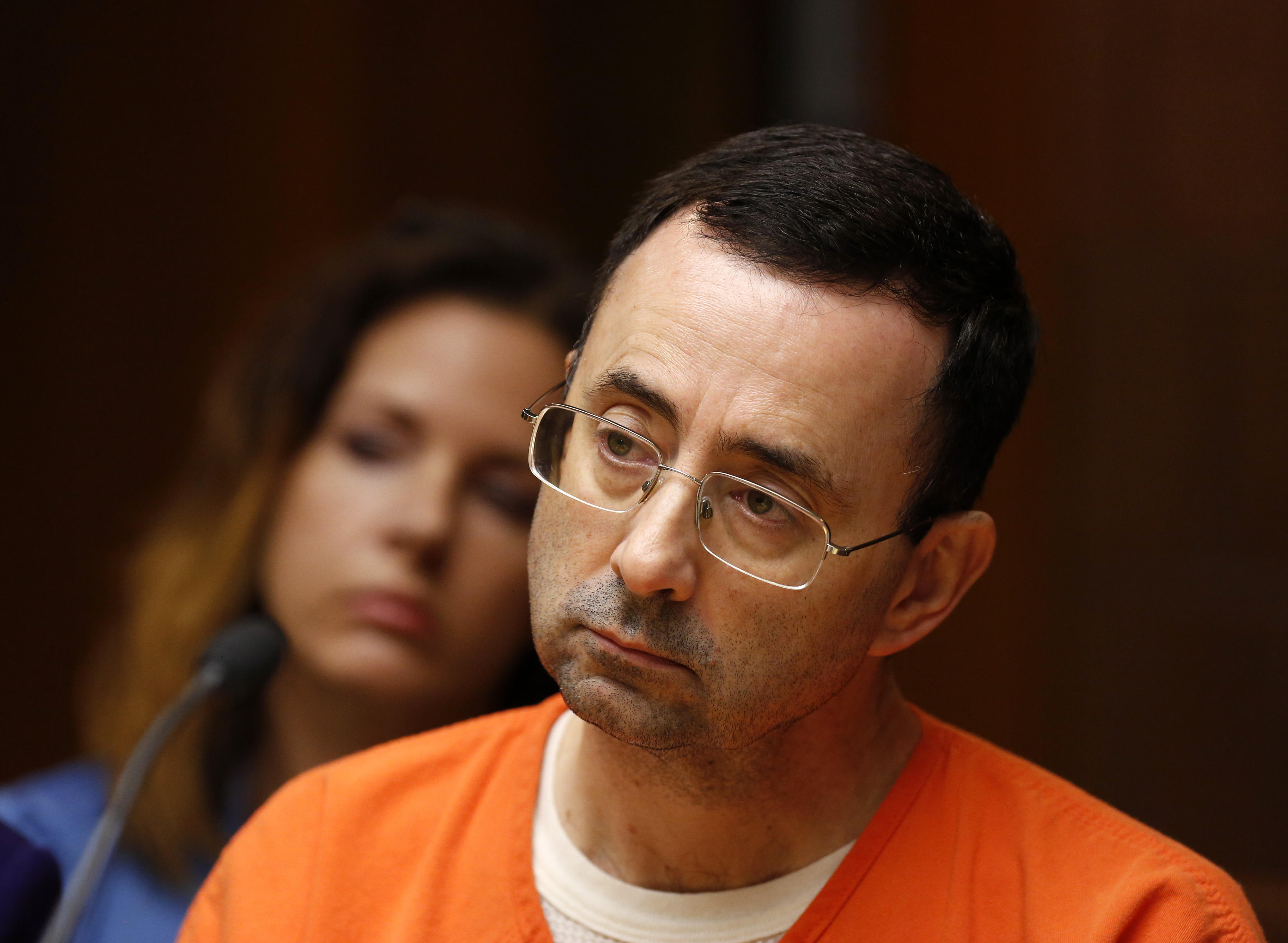 DETROIT -- A sports doctor accused of molesting several girls while working for USA Gymnastics and Michigan State University will plead guilty to multiple charges of sexual assault and face at least 25 years in prison, a person with knowledge of the agreement said Tuesday.

The person was not authorized to publicly discuss the agreement ahead of a Wednesday court hearing for Dr. Larry Nassar in Michigan's Ingham County and spoke to The Associated Press on condition of anonymity.

Nassar, 54, is charged with molesting seven girls, all but one of whom were gymnasts, mostly under the guise of treatment at his Lansing-area home and a campus clinic. He's facing similar charges in a neighboring county and lawsuits filed by more than 125 women and girls.

Olympic gymnasts Aly Raisman and McKayla Maroney are among the women who have publicly said they were among Nassar's victims.

Raisman spoke about her experience in a "60 Minutes" interview with CBS News' Dr. Jon LaPook earlier this month.

The plea deal for Nasser in Ingham County calls for a minimum prison sentence of 25 years, but a judge could set the minimum sentence as high as 40 years. In Michigan, inmates are eligible for parole after serving a minimum sentence.

The young women have testified that Nassar molested them with his hands, sometimes when a parent was present in the room, while they sought help for gymnastics injuries.

On Twitter last month, Maroney wrote about her experience and alleged that Nasser gave her a sleeping pill at the 2011 World Championships in Tokyo and then molested her in his hotel room.

"For me, the scariest night of my life happened when I was 15 years old. I had flown all day and night with the team to get to Tokyo. He'd given me a sleeping pill for the flight, and the next thing I know, I was all alone with him in his hotel room getting a 'treatment.' I thought I was going to die that night," she wrote.