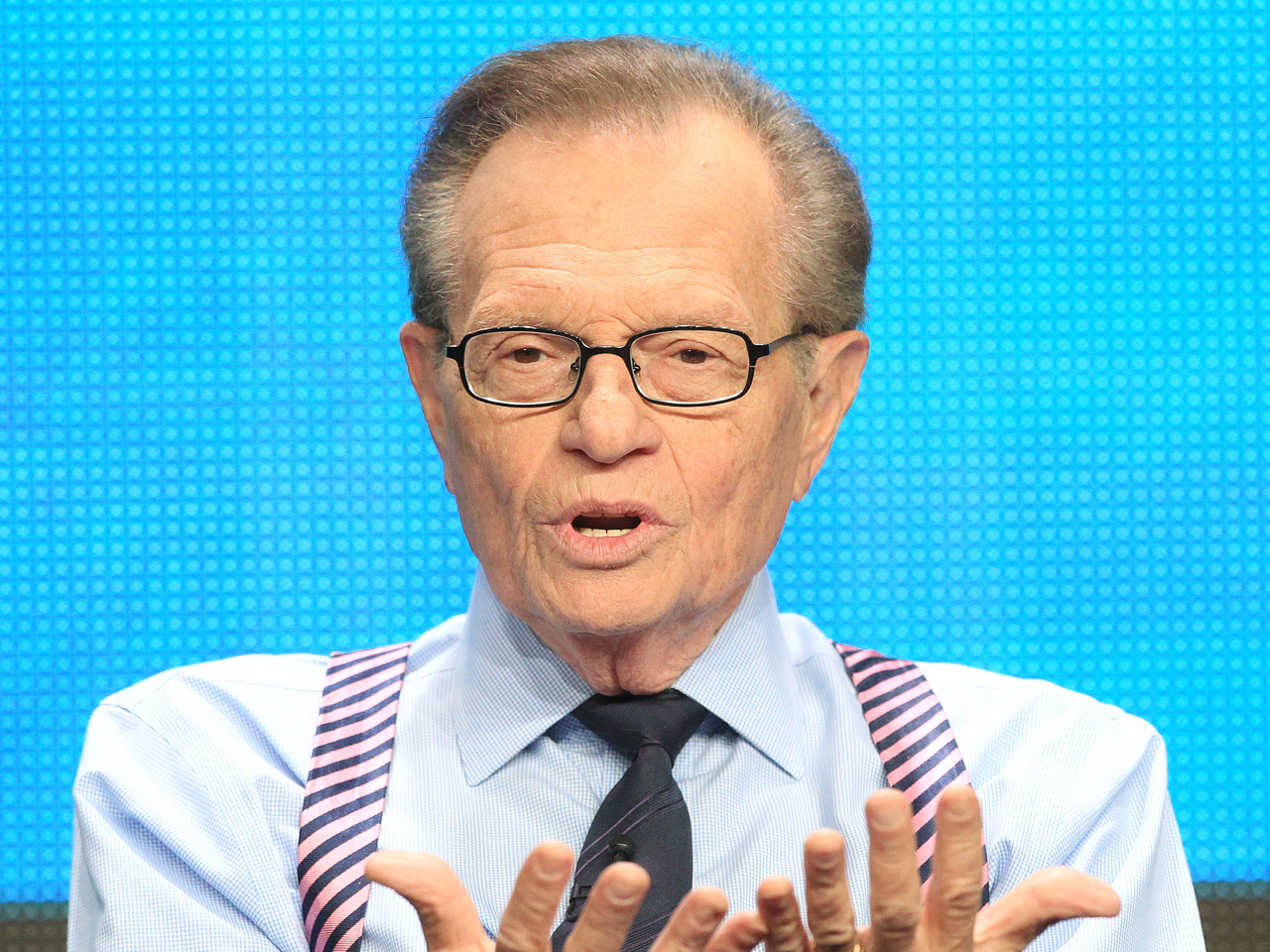 The former CNN giant will guide next Tuesday's debate in Chicago, which will be broadcast on the Internet. The candidates taking part are the Libertarian Party's Gary Johnson, the Green Party's Jill Stein, the Constitution Party's Virgil Goode and the Justice Party's Rocky Anderson.

King told The Associated Press it's clear none of them will win the election, but said they all deserve a voice in the presidential race.

Democrats and Republicans are keeping tabs on Johnson and Goode, two ex-Republicans who could be factors in key battleground states.

King left CNN in 2010 and now hosts a show on Ora.TV, an on-demand Internet channel.

The debate was organized by the Free and Equal Elections Foundation, which has criticized the debates between Democratic President Barack Obama and Republican challenger Mitt Romney for excluding third-party candidates and coming off as too programmed.

Organizers say at-home viewers will be encouraged to submit real-time questions on social media websites such as Twitter, where they'll get King's attention with the "AskEmThisLarry" hashtag.