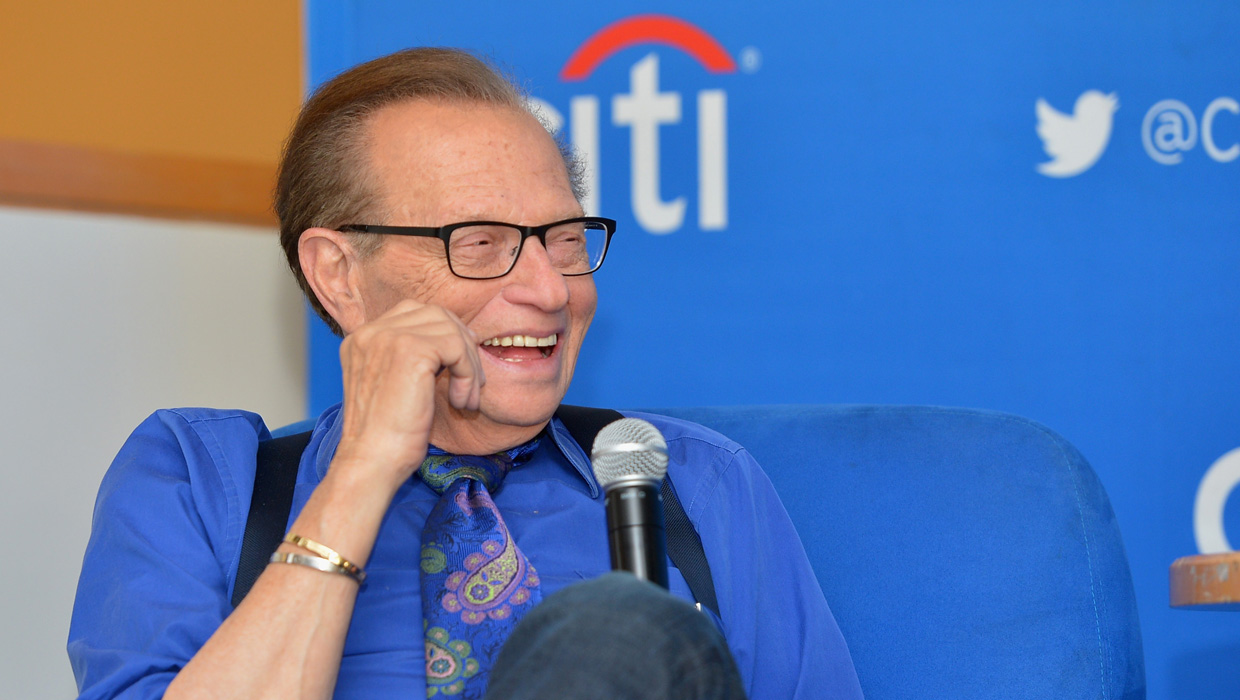 Larry King will soon help rule the roasts at the Friars Club.

The longtime TV and radio host, best known for his 25-year-stint as the host of "Larry King Live" on CNN, is the new dean of the century-old organization famous for its raunchy celebrity roasts.

The Friars announced Wednesday that King will succeed Freddie Roman and serve for the next two years.

King had previously been presented with a Friars Club Award in November, 2012.

The 80-year-old King will assist Friars Club "abbot" Jerry Lewis, 87, and the board of directors in overseeing the roasts, dinners and other events.