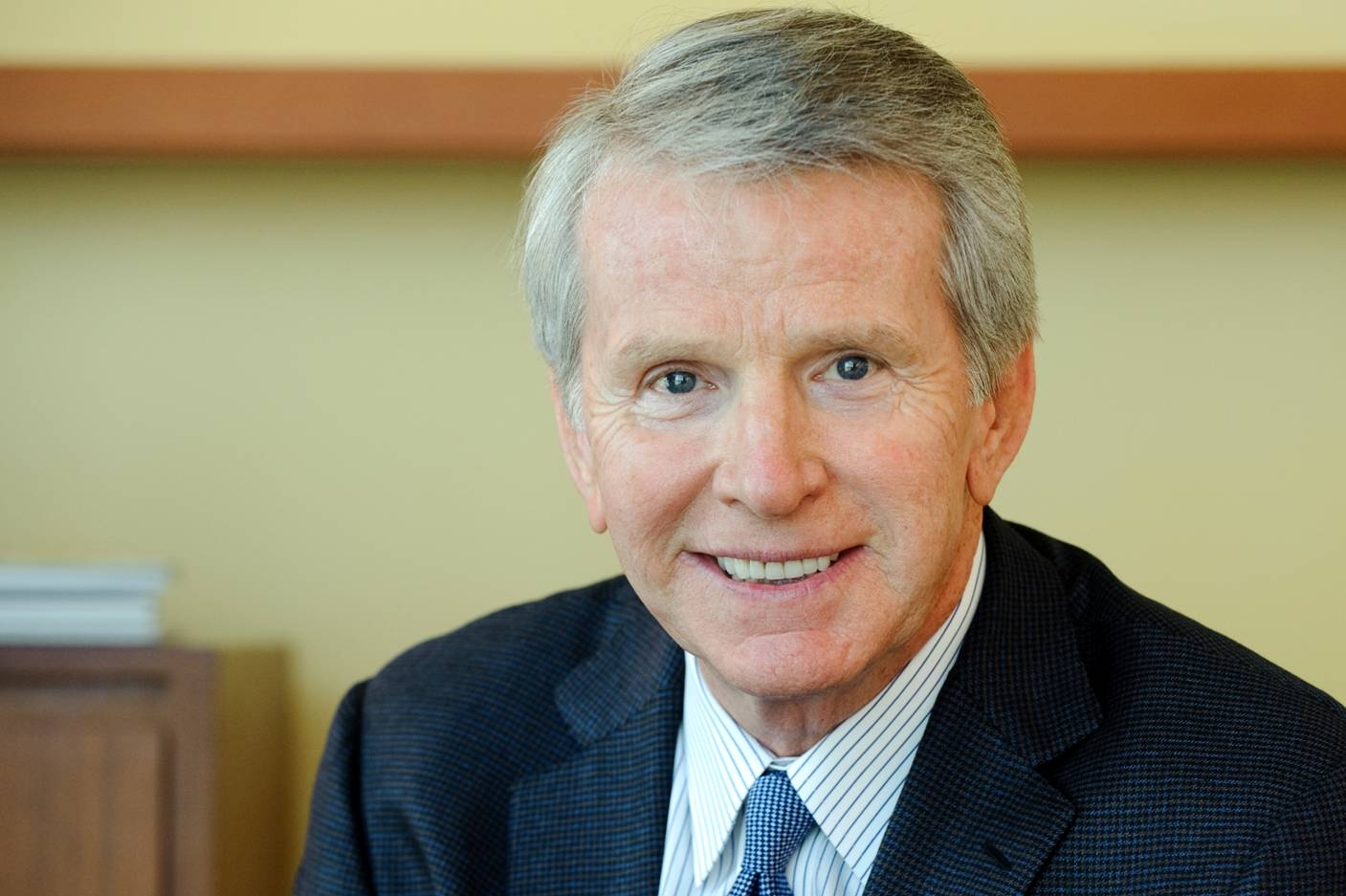 This is starting to get just a bit silly. Less than 24 hours after his last statement calling out Hewlett-Packard and new CEO Leo Apotheker, Oracle CEO Larry Ellison is burning up the transom yet again.

"HP Chairman Ray Lane has taken the position that Leo Apotheker is innocent of wrongdoing because he didn't know anything about the stealing going on at SAP while Leo was CEO. The most basic facts of the case show this to be an absurd lie. Oracle sued SAP for stealing in March of 2007. Leo became CEO of SAP in April of 2008. Leo knew all about the stealing. In fact, Leo did not stop the stealing until 7 months after he became CEO. Why so long? We'd like to know. Ray Lane and the rest of the HP Board do not want anyone to know. That's the new HP Way with Ray in charge and Leo on the run. It's time to change the HP tagline from 'Invent' to 'Steal'."

This follow's Ellison's statement late Tuesday, where he contended that Apotheker, had information about the theft of Oracle's intellectual property during his tenure as a top exec at rival German software maker SAP. Oracle sued SAP, which has has since proposed a settlement. Oracle has rejected its rival's offer to end the litigation.

We should note that Ellison and Lane share a contentious history. Lane was brought into Oracle in 1992, a time when the company's internal systems were in disarray and some feared the situation might spiral out of control. Lane, who became president and chief operating officer, is credited with pulling Oracle away from the precipice and oversaw the company's explosive growth throughout the rest of the 1990s. But Lane and Ellison had a famous falling out and he left the company in 2000.

It's very rare for corporate CEOs to use their pulpit to describe executives at rival companies as liars. Oracle declined further comment.

Larry Dignan is editor in chief of ZDNet and editorial director of CNET's TechRepublic. He has covered the technology and financial-services industries since 1995.