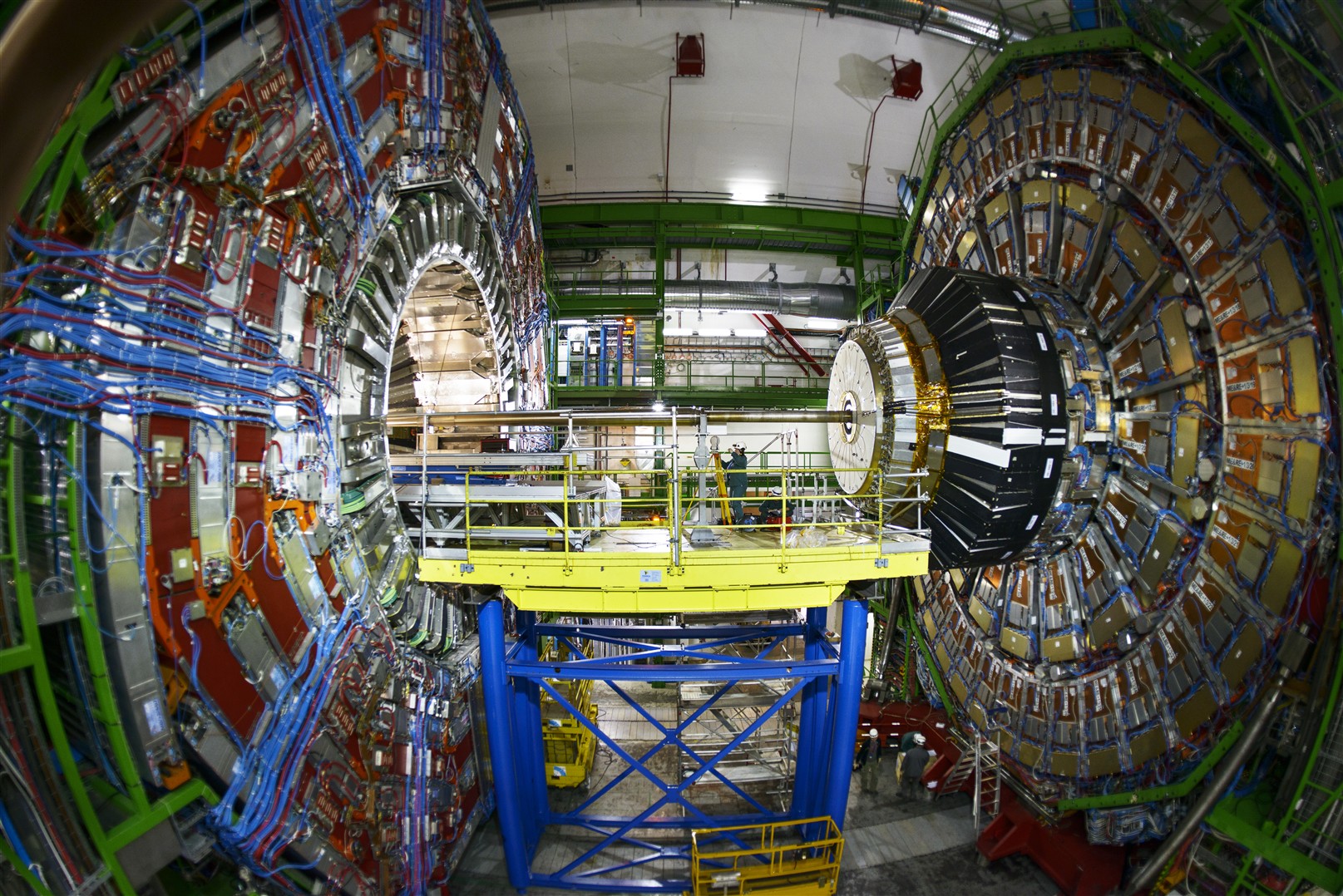 The Large Hadron Collider is gearing up to restart science experiments for the first time in over two years.

Now at the end of a hiatus during which it underwent major upgrades, the world's largest particle collider at CERN in Geneva is set to get back to work early Wednesday.

"After an almost two-year shutdown and several months of re-commissioning, the LHC experiments are ready to take data at the unprecedented energy of 13 TeV, almost double the collision energy of its first run. This will mark the start of season 2 at the LHC, opening the way to new discoveries."

The machine has been going through rigorous testing in the lead up to its heralded sophomore effort to unlock the mysteries of dark matter, antimatter and the conditions of the universe at the time of the Big Bang.