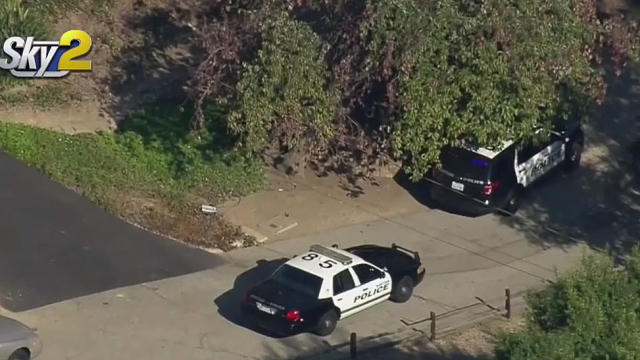 Nadine Hernandez, 44, was found around 2:45 p.m., after police responded to reports of a shooting. Paramedics transported Hernandez to a hospital where she later died. A firearm was recovered at the scene, police said.

Whittier police said in a statement that the incident is being investigated as a suicide.

“However, this is an ongoing investigation and we will continue to collaborate with the Los Angeles County Coroner’s Office as part of our investigation,” the department said.

Hernandez had worked on several high profile cases for the Los Angeles Police Department, including the investigation into Rose. On Sept. 23, Hernandez wrote a letter to the attorney of a woman who claims Rose and two others raped her in 2013, confirming the investigation in order to “clarify any misconception” that detectives were not continuing to look into the case.

Rose’s attorneys had previously claimed there was no active criminal investigation.

The home where Hernandez was located is listed as being owned by a retired LAPD lieutenant, but it remains unclear if she lived there, CBS Los Angeles reports.

Police have not said if a weapon was recovered at the scene, and detectives have not determined if the gunshot wound was the result of a homicide or suicide.

Hernandez was a member of the Los Angeles Police Department’s Robbery-Homicide Division Special Assault Section. The Los Angeles Times reports she was one of two detectives investigating the Rose case.

She sent the letter confirming her work on the case after a federal judge ruled that the woman who accused Rose could not remain anonymous during an associated civil trial, which is currently underway. Lawyers for the woman, who is identified in court documents as Jane Doe, argued that her privacy should be protected because she is vulnerable, and included Hernandez’s letter as evidence in a bid to reinstate the woman’s anonymity.