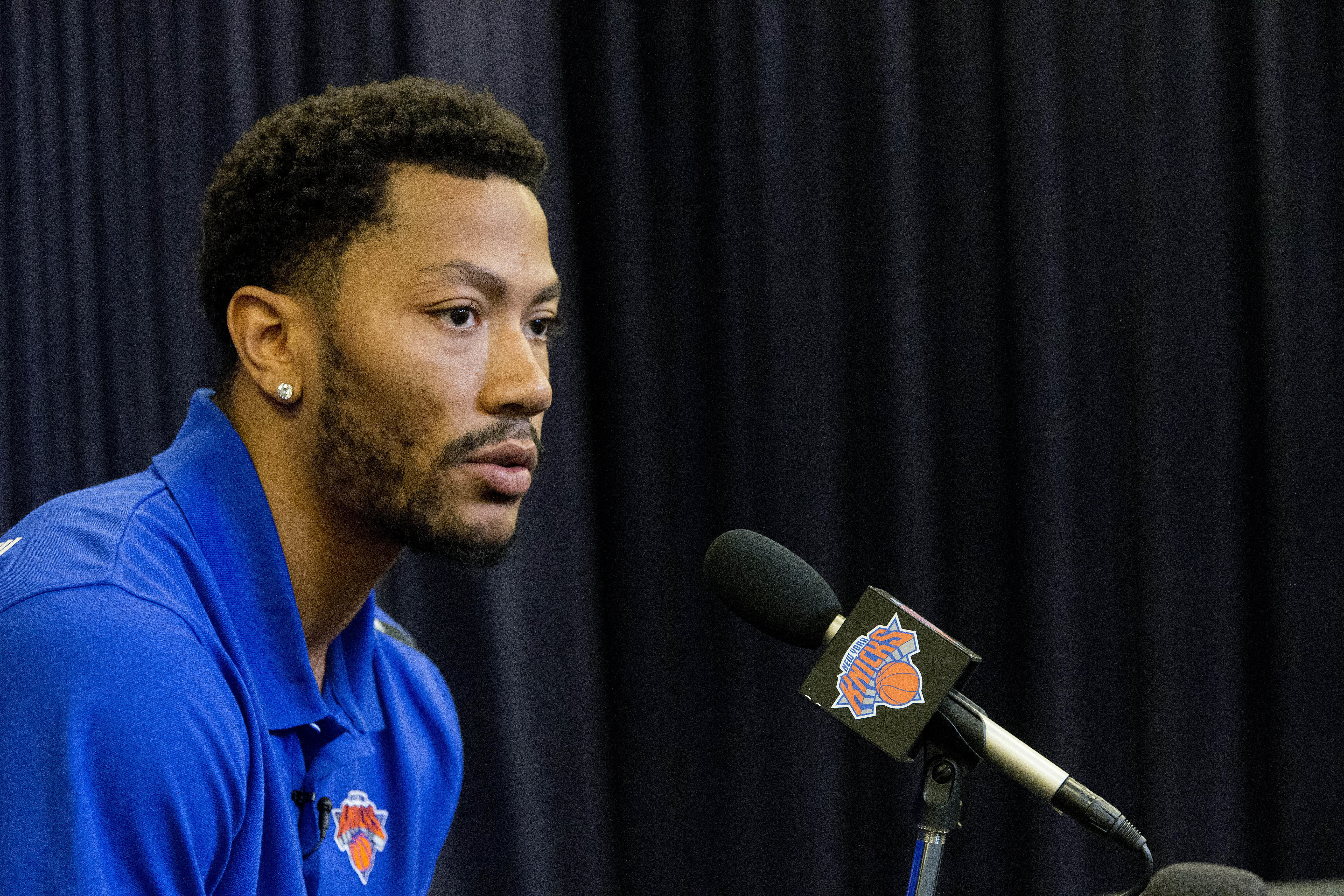 NEW YORK — A Los Angeles detective confirmed Friday that NBA point guard Derrick Rose is the subject of an active criminal investigation into allegations that Rose and two others raped a woman in 2013.

Detective Nadine Hernandez wrote in a letter to the woman’s attorney that she was confirming the investigation in order to “clarify any misconception” that detectives were not continuing to look into the case.

The woman sued Rose last year in California, contending the former MVP who now plays for the New York Knicks, and two of his friends, raped her in August 2013 while she was incapacitated after a night of drinking. Rose and the others say they had consensual sex with her that night.

Monday’s filing included the letter from Hernandez, as well as censored images from social media that appear to show users of Instagram outing the woman.

On  Sept. 20, a federal judge in Los Angeles ruled that the woman could not remain anonymous during the upcoming civil trial. Lawyers for the woman, who is identified in court documents as Jane Doe, argued that her privacy should be protected because she is vulnerable. They said she was already harassed after her name was leaked.

U.S. District Judge Michael W. Fitzgerald said the law was very clear on the issue and he wouldn’t close his courtroom to protect her identity. He said any decision by the news media about whether to name her is a journalistic decision.

Rose said Monday he isn’t worried about the civil trial, which is set to start Oct. 4, because he feels he “didn’t do anything wrong.”

Rose said he is instead focused on his first season with the Knicks. His first practice with the team will be Tuesday.

“My concern is just playing well this year,” Rose said. “I can’t think about the case. I feel like I’m innocent and I feel like I didn’t do anything wrong, like I said, and I can’t let that distract me with the year that I have ahead of me.”

The Knicks are scheduled to play an exhibition game in Houston on the day the trial opens, but it’s unclear how much, if any, of the preseason Rose would have to miss if there is a trial.

“I’m not worried about it, but if I do have to miss time, it’s a part of it,” Rose said. “Of course I don’t want to be in this position, but it is what it is and I’m going to let my lawyers and my team handle it.”

Rose added that he hadn’t heard anything about a possibility of criminal charges being brought.