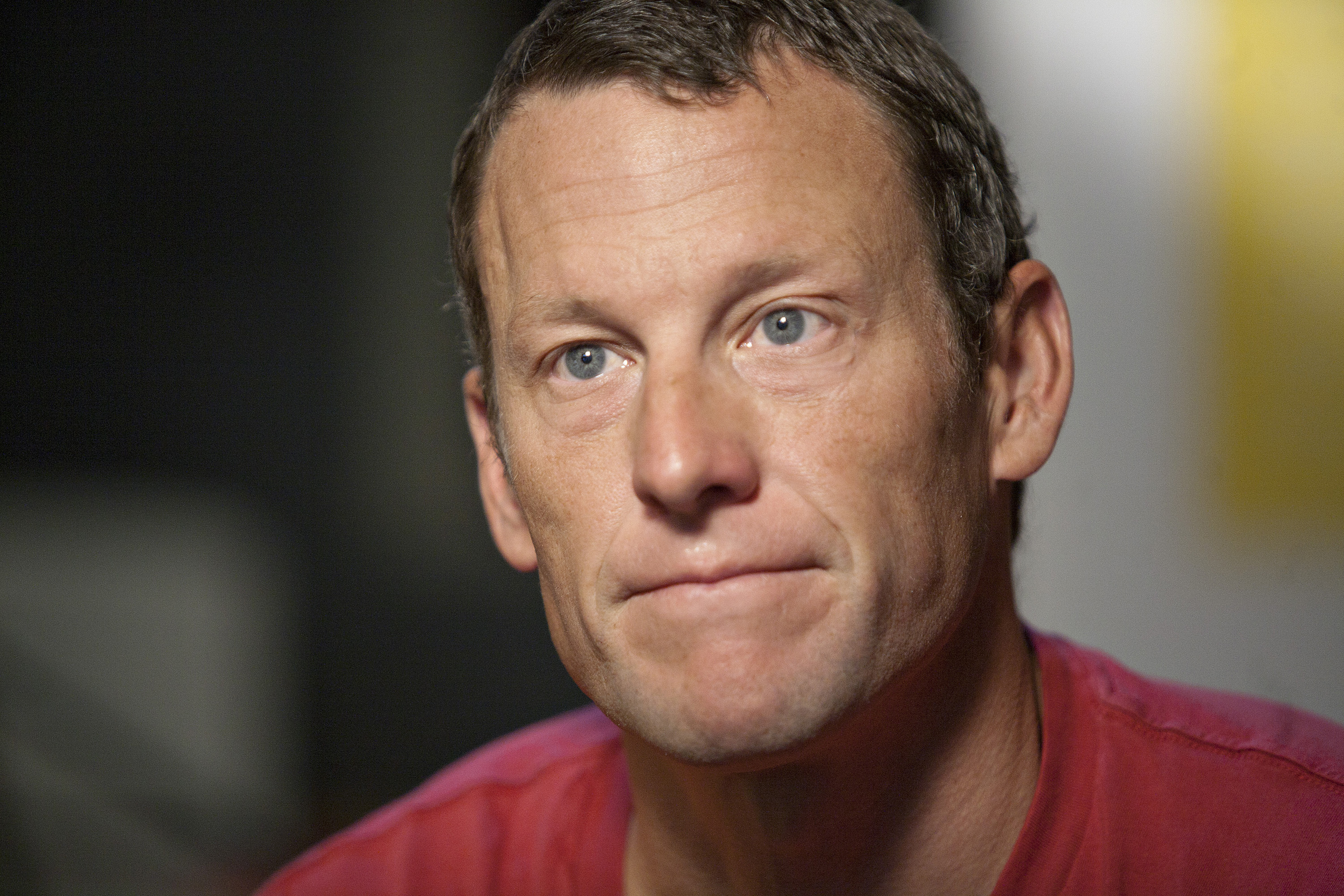 The story of Lance Armstrong is not about a kid-made-good or a cartoon super hero. It's not about record setting performances, the brashness of being Texan, or cycling's first and only cross-over star. It's not about comebacks, crashes, drugs or detailed training regimes. And it's certainly not about the bike.

The story of the kid from Plano High is about redemption--the struggle to recover ownership of one's self, to rescue and set free something held hostage. And as he moves into Life 2.0, that's why Lance will not, cannot, and should not go away. He can retire all he likes but the story of the struggle--the Everyman's struggle--lives on.

Armstrong must realize that the hero's journey never ends on top. There is always a price to pay for having lived among the anointed. The mythologist, Joseph Campbell, called it The Return and it's the reason that most heroes from Muhammad to Hans Solo, Jesus of Nazareth to Nelson Mandela necessarily returned to pay it forward. When you've been top dog, sometimes you have to feed others first when you get back home.

I might argue that against type, Armstrong has already done much more than is expected of popular figures. Thirteen million who will be diagnosed with cancer this year would agree.

Armstrong's struggle was, and is, ours. His attempt to redeem himself from anything he may or may not have done is our self-analysis, our netherworld between lines in the sand and mea culpas. And this tale is far from over. Still, when Lance won, we won. When Lance failed, we may not have gone down as well or as hard but the image of him lying on the side of the road prompted us to wonder not if, but how we'd redeem our mistakes or the mistakes of others that took us out. His taut, even zealotry control of his body and his lieutenants catalyzed us to ask how far we would be willing to go if we wanted something bad enough. And if we got there, should we forgive others or ask for forgiveness?

Few are the modern narratives of redemption. Few are the popular figures who fly in the face of failure beyond a month at a posh rehab hotel in the Malibu hills. Love him or hate him, Lance Armstrong's polarizing effect on people is but one of his accidental gifts. This is but one reason for public doubt in his ability to stay away from the hot bright light of competition. And perhaps quietly we want to see Armstrong out there again and again, suffering the vicissitudes of age, swapping barbs with former confidants, courting popular opinion through social media. If ever there was a modern public vassal for us to project our (quest for) redemptive selves into, Lance Armstrong is that.

The haters and the doubters will miss him along with the diehards and the devotees. You see, Lance Armstrong makes us feel things. And even anger, mistrust, and jealousy, if rationally discussed, can lead to understanding. Maybe even something like...hope.

I tried not to like Lance for a few weeks. I didn't hope that it would work but I had to hold his pedigree and his PR up against the harsh realities of such attributes as loyalty and patience. I pulled every trick in the book. I asked him to call my brother when he was diagnosed with cancer. I remembered him as a cocky 15 year old, tried to believe the evidence against him. I thought about his own failure to forgive his father. I even wrote unpublished essays that after all, I could not hit "send." I am an admitted cynic but after all, I do like the guy for what he is and what he isn't. I like him for what he has made me and millions of others feel about the human potential, about the possibilities of finding a way back. And I like him for all his frailties and failures.

Then again, I've always had a soft spot for the hard fighter.

This next year may be the most difficult for Armstrong since his battle with cancer in 2005. He faces ongoing allegations of drug use, the formidable task of raising five kids, and he faces one of the toughest foes that any athlete ever will--anonymity.

So, perhaps Armstrong's naysayers might read more Kierkegaard and less Kant; realize that relativism is not always skepticism, that categorical imperatives can lead to autocracies, and that the 13 million have brought a fighter home, and theirs is a collective face that desperately needs the hot bright light of competition.

When my father died of cancer in 1972, I remember thinking that by the time I will be his age (40) in 1996, there will be a cure. And folks, we are a long way from that prediction.

Post script: A Saturday Night Live skit once depicted a young teen asking his parents if he could smoke dope like the swimmer, Michael Phelps. The parent replied, "Of course you can. Right after you win13 Olympic medals for your country."

So, go raise nearly $400 million for cancer research and then post a scathing blog about some failed test for EPO in a foreign country in a previous decade. Or just start here.