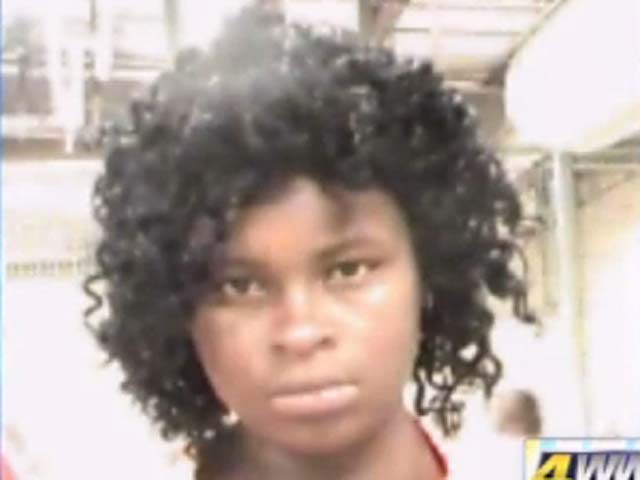 (CBS/AP) NEW ORLEANS - Police say a 5-year-old New Orleans girl fatally shot herself by accident Sunday when her mother locked her in their home and went to the store.

Police said the girl was home alone when she somehow found her mother's revolver, and shot herself in the head.

New Orleans police said in a news release that the girl's mother, 28-year-old Laderika Smith, will be booked on a charge of second-degree murder, blaming her negligence for the death.

Police said upon returning home from the store, Smith found her daughter lying on a bedroom floor. The child died at a hospital.

According to CBS affiliate WWLTV, family members said the gun was being temporarily kept in a top shelf of a closet.

Police records show Smith has been arrested three different times since 2005 for prostitution and theft-related crimes, reports the station.

After an autopsy on Monday, the case will reportedly be reviewed by the Orleans Parish District Attorney's Office.