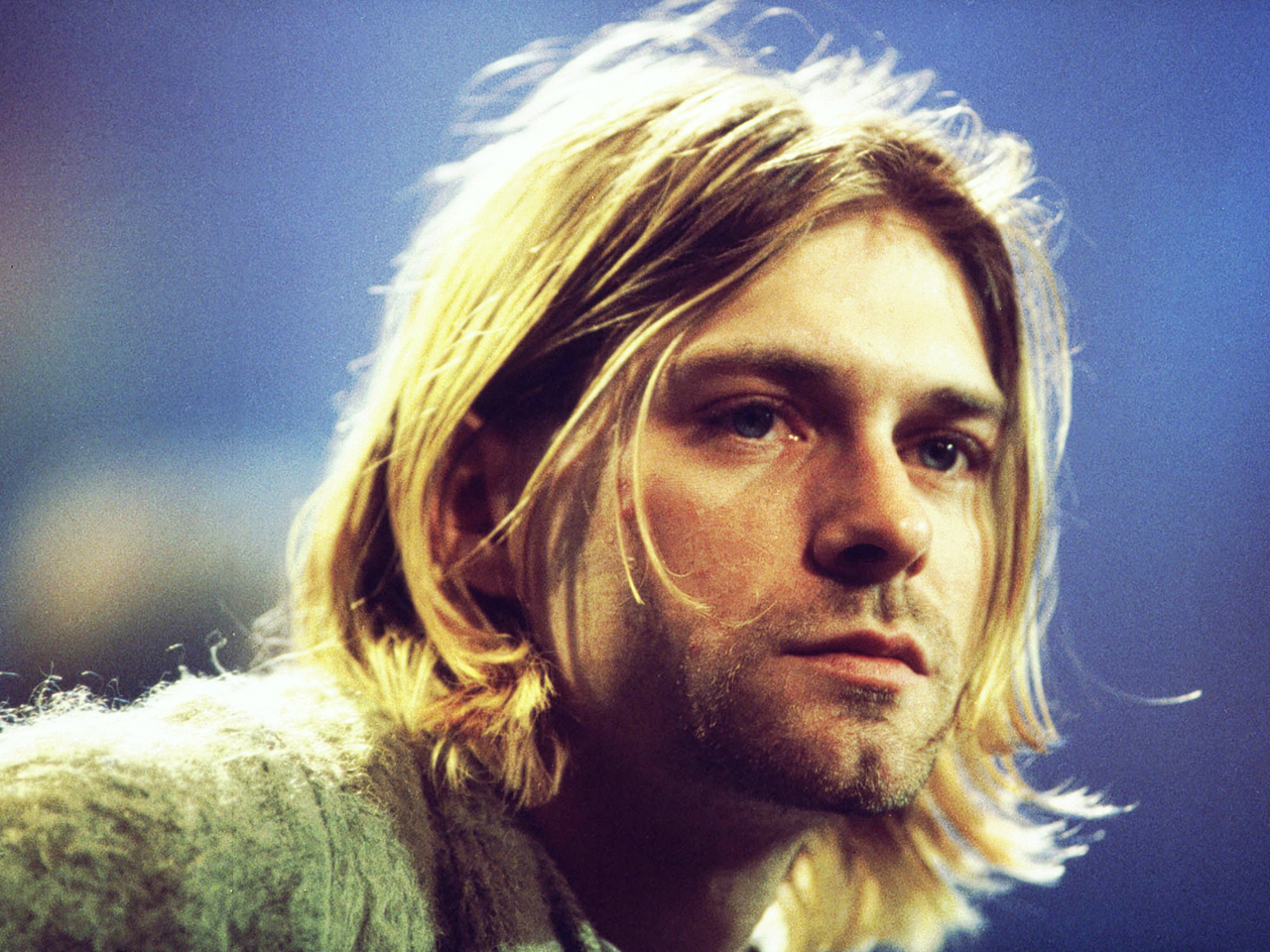 Wednesday marks 23 years since Nirvana singer Kurt Cobain took his own life at the age of 27.

The man behind “Smells Like Teen Spirit,” “Heart-Shaped Box” and “Come As You Are” was born on Feb. 20, 1967 in Aberdeen, Washington. After a tumultuous childhood, he went on to lead Nirvana, the iconic grunge rock band that would become the signature band of the early ’90s Seattle sound.

In 1992, he married Courtney Love, and the couple had one child, daughter Frances Bean Cobain, who is now 24. Cobain was found dead from a self-inflicted gunshot wound on April 5, 1994.

Cobain would have turned 50 in February.