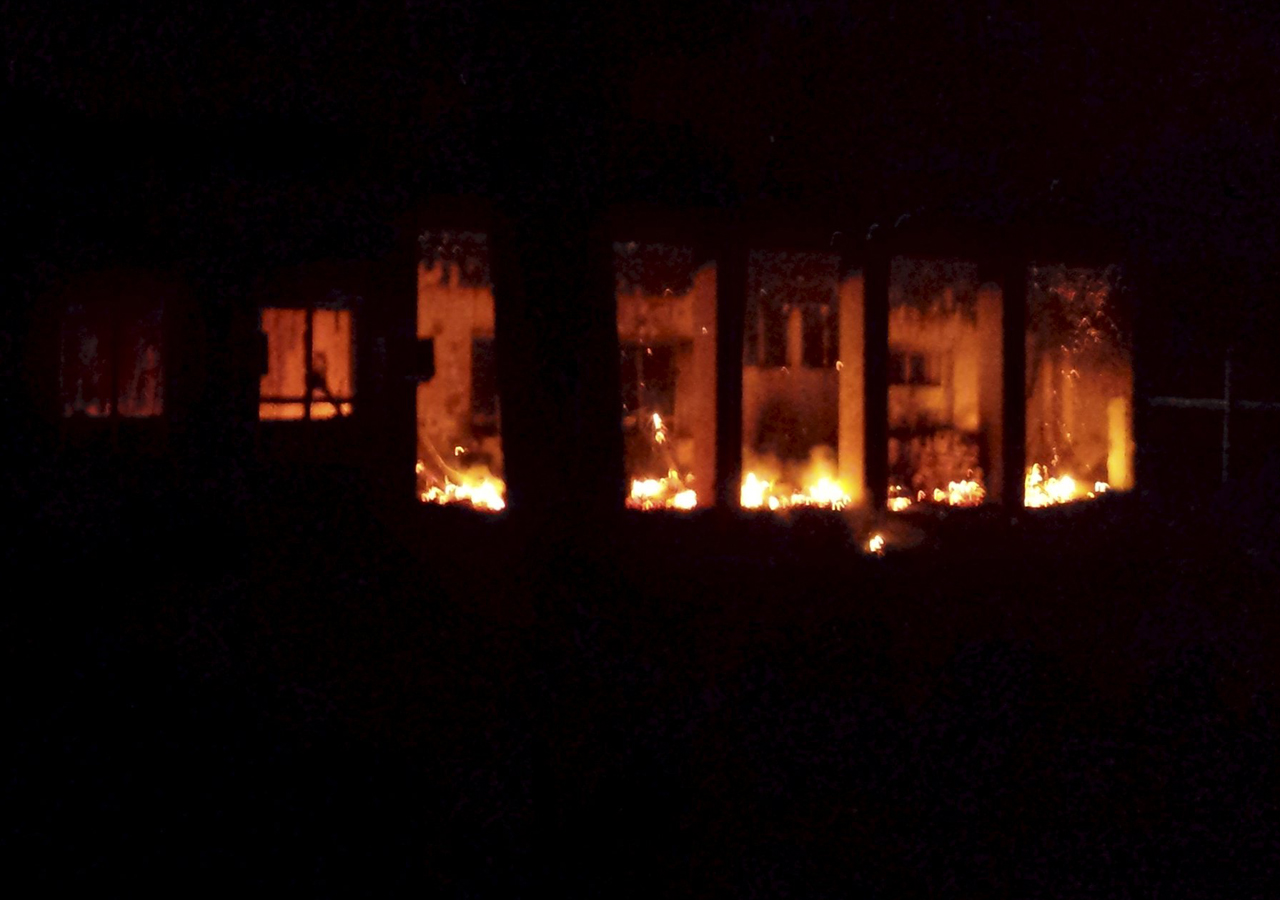 KABUL, Afghanistan -- Residents of the northern Afghan city of Kunduz began venturing out of their homes as calm returned to the streets on Monday, officials said, in the first signs of normalcy following the deadly Taliban blitz last week that captured and held Kunduz for three days.

But clashes were still underway between government forces and the Taliban along Kunduz's northern, southern and eastern outskirts on Monday, according to Khosh Mohammad, a member of the Kunduz provincial council.

Meanwhile, the medical charity Doctors Without Borders continued to press U.S. and Afghan officials for an independent investigation into the bombing early Saturday of its hospital in Kunduz, in which at least 22 people were killed. Some top U.S. officials said the circumstances surrounding the incident remain murky, but others indicated the U.S. may have been responsible.

U.S. officials, speaking on condition of anonymity because they were not authorized to discuss the incident publicly, said American special operations forces advising Afghan commandos in the vicinity of the hospital requested the air support when they came under fire in Kunduz. The officials said the AC-130 gunship responded and fired on the area, but U.S. Secretary of Defense Ash Carter said it's not certain yet whether that was what destroyed the hospital.

Christopher Stokes, the general director of MSF, the charity's French acronym, said on Monday he was "disgusted by the recent statements coming from some Afghanistan government authorities justifying the attack."

The Afghan government has said that Taliban fighters were inside and shooting from the hospital, CBS News correspondent Mark Phillips reports. Vickie Hawkins, Executive Director of MSF U.K., told Phillips that those comments are "outrageous."

"They are to an extent justifying the destruction of a fully functioning hospital," Hawkins said.

The Afghan and U.S. governments have pledged a full investigation, which could take some days. President Barack Obama said he expected a full accounting of the circumstances surrounding the bombing, and that he would wait for those results before making a judgment.

In the center of Kunduz, shops opened and people were seen walking the streets Monday, said Sarwar Hussaini, spokesman for the provincial police chief. Government troops have largely cleared the militants from the city after launching a counter-offensive last Thursday, he added.

Kunduz is an important city on the Tajikistan border, a hub for smuggling routes for drugs and guns to and from Central Asian countries, and alcohol into Afghanistan, officials have said.

The multi-pronged Taliban assault on Kunduz last Monday took the Afghan authorities by surprised and hugely embarrassed President Ashraf Ghani's administration. The Taliban held the city in their grip for three days before largely melting away as the counter-offensive reclaimed Kunduz.

But they left destruction in their wake. Qayum Khan, a resident reached by telephone, described corpses on the streets but could not tell if they were civilians or insurgents. Grocer Sardar Wali said he felt it was "normal ... so I have opened my shop."

Elsewhere, a Taliban attack on the far western city of Maymana, capital of Faryab province bordering Turkmenistan, was repelled by Afghan forces on Monday. The province's deputy governor, Abdul Satar Barez, said the city came under the attack from four directions on Sunday night.

"It was a similar attack to that in Kunduz and the aim of the enemy was to overrun the city," he said.