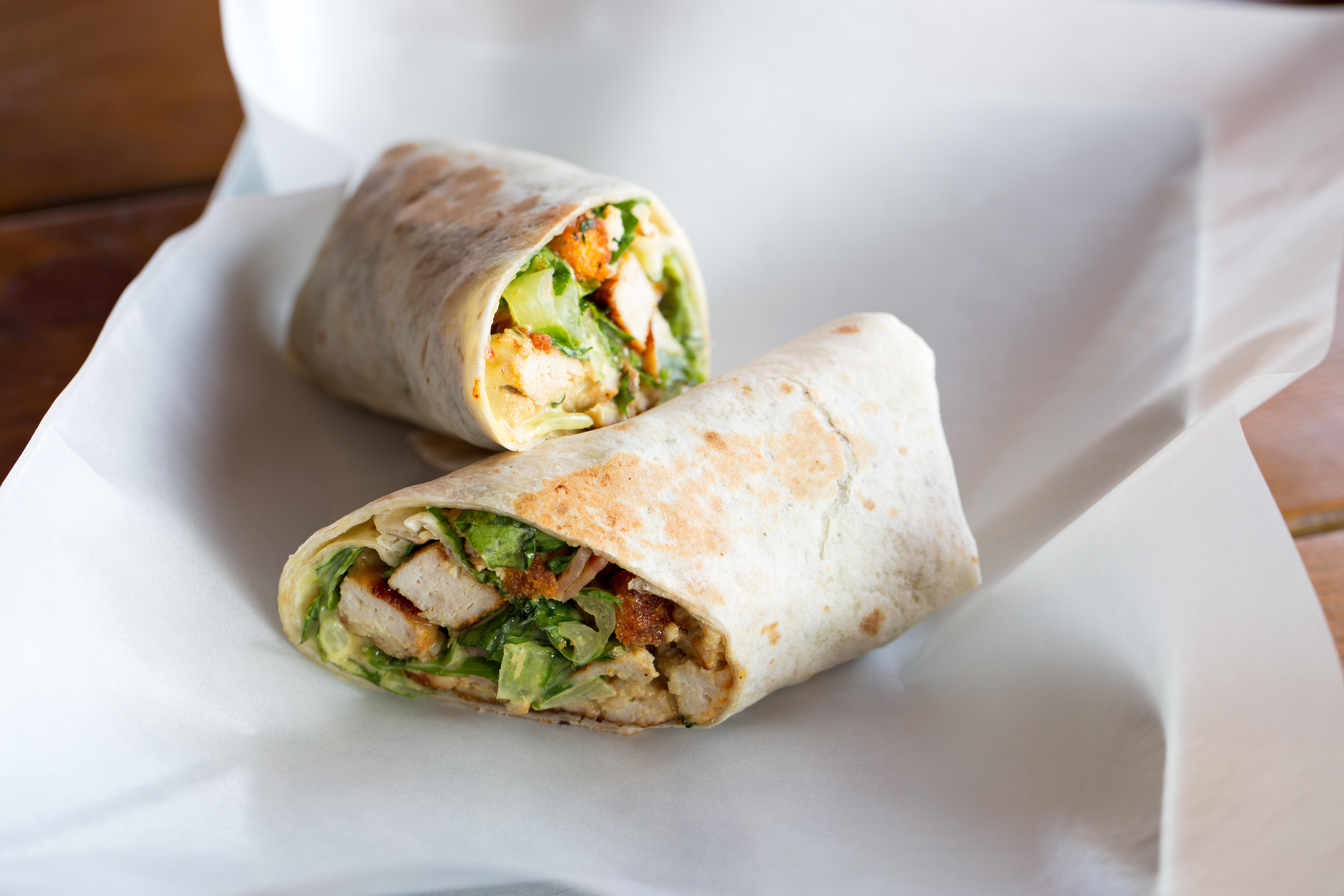 Federal officials are warning consumers to be on guard for signs of intestinal distress if they've eaten any of more than two dozen types of salads and wraps sold by several major retailers around the U.S. In a public health alert issued Monday night, the U.S. Department of Agriculture's Food Safety and Inspection Service (FSIS) cited worries that beef, pork and poultry salad and wrap products may be infected by a parasite known as cyclospora cayetanenis.

Distributed nationwide by Caito Foods of Indianapolis, the possibly tainted products were sold by retailers including Kroger, Trader Joe's and Walgreens. Caito learned of the problem when its supplier, Fresh Express, notified it of a recall involving some of the lettuce in products packaged under a variety of brand names.

"FSIS is concerned that some product may be in consumers' refrigerators and that consumers may be at risk due to the length of the cyclospora incubation period," which ranges from two to 14 days, the agency stated.

Transmitted in foods tainted by fecal matter, cyclospora can cause diarrhea, stomach cramps, nausea, fatigue, body aches and fever a week or more after someone consumes food or liquid contaminated with the parasite.

Separately, officials are still working to determine a single source as causing a 15-state outbreak of cyclospora parasite infections tied to salads from McDonald's. As of Thursday, 286 laboratory-confirmed cases of cyclospora infection were reported in people who consumed salads from the fast-food chain, according to the Centers for Disease Control and Prevention.

A foul truth behind the down in pillows and comforters