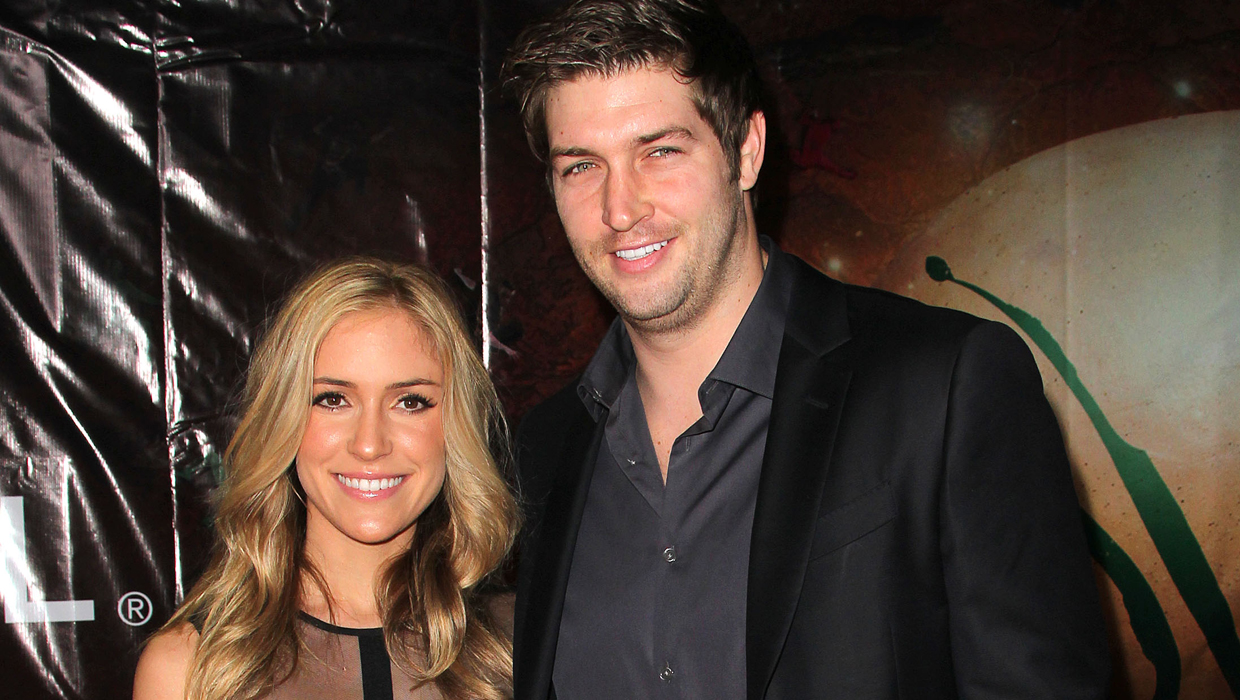 Kristin Cavallari has become a mom for the second time - just in time for Mother's Day.

The reality TV star-turned-designer and Jay Cutler welcomed a son on Wednesday, she announced via Instagram.

"Welcome Jaxon Wyatt Cutler 7lbs 11oz 5/7/14," she wrote, sharing a photo of a little hat, booties and her hospital bracelet.

The couple announced in October that they were expecting, and revealed in February that Camden would be getting a baby brother.

Back in November, Cavallari told CBS News her husband has been "incredibly hands-on" as a dad. "He goofs around with Cam and he gets on the floor and plays with him. It's really cute to see."