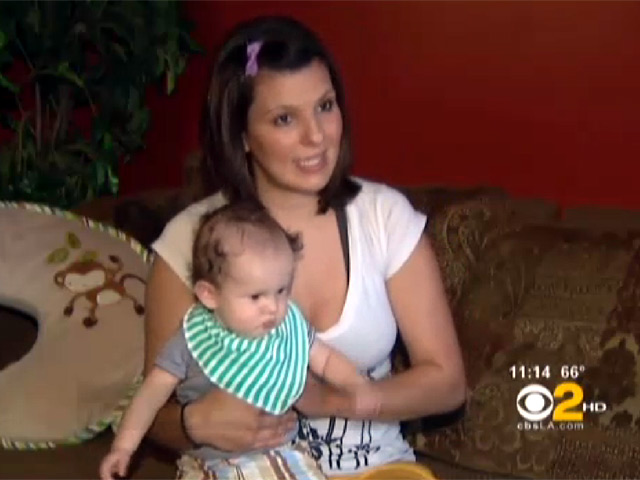 Kristen Joseph, 28, said she had an awkward conversation with a manager at Hennessey's Tavern on Aug. 20 when she requested for some time to pump breast milk for her 6-month-old son.

"He said it was disgusting. He said he didn't want me to spray all over his office. I was just appalled at what he had to say," Joseph told CBS Los Angeles.

Joseph said she never had a problem with pumping at work before. She said she previously used the manager's office to pump and have some privacy.

"They have to provide me a safe, sanitary private place. When I told (the manager) it was against the law for him to deny me of that, he kind of just went off," Joseph said.

According to CBS Los Angeles, only businesses with less than 50 employees are exempt from the breastfeeding law. Hennessey's has 10 locations, nine in Southern California and one in Las Vegas.

Joseph said she contacted Hennessey's corporate office and is waiting for a response.