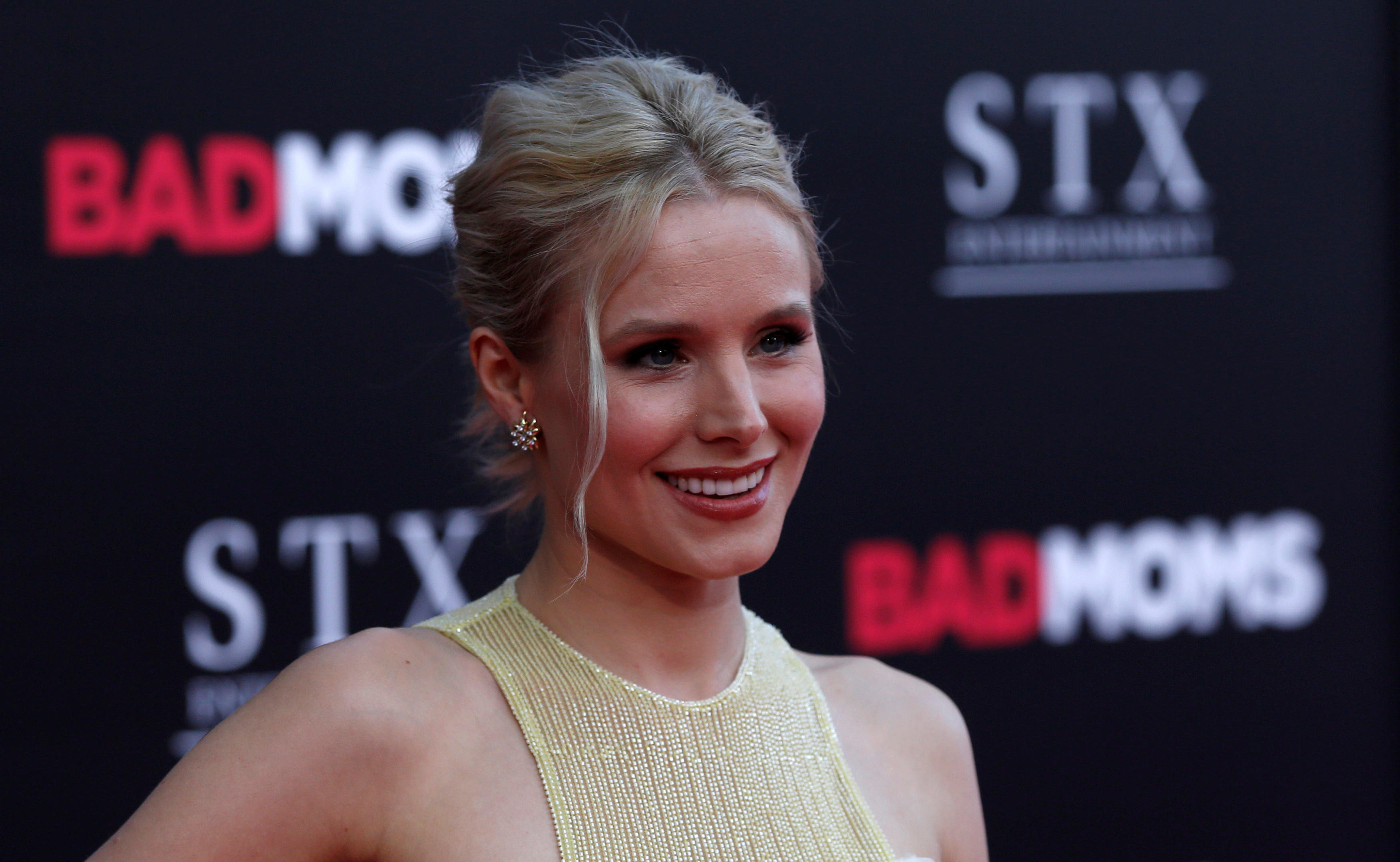 Kristen Bell has lent her voice to more than just “Frozen” character Anna; the actress is also known for speaking out about issues that include parenting and equal pay for women. Now, the actress is also bringing her wit and humor to commercials for Enterprise. She talked to CBS News about why her daughters don’t watch “Frozen,” her holiday plans and how she feels about the president-elect.

Tell me what was fun about making these commercials for Enterprise.

It was very collaborative. They were interested in how I interpreted the script. I got to add my own dialogue -- goofy things I would actually say or would find myself doing should I have the ability to run around like a child at any of the Enterprise locations and play with the vehicles.

I do. My husband actually races professionally often so it’s his turf but yes, I do.

What are your holiday plans?

We are staying home. We did a fair amount of traveling this year and we’re just hunkering down, watching Christmas movies and celebrating Christmas here with our family at our house in L.A.

Is “Frozen” a staple in your house?

No. They don’t actually watch “Frozen,” believe it or not! I put it on for them and it was a little too scary. They like the characters but they don’t really watch the movie. We do a lot of PBS Kids. Their attention span is not two hours as of yet, so we do the 11-minute TV show programs when they watch TV.

Do they understand that that’s you as Anna, though?

They do because we talk about it with them -- what we do for a living -- and they know there’s a real person behind the voices of the cartoons they watch and my daughter was watching a cartoon and said, “They’re not real, but there is a person behind them doing a voice.” And I was like, “Yeah, oh my gosh, you get this.”

She knows Idina is Elsa. She knows Josh is Olaf. She’s able to associate humans with characters, which I think is rare for a three-year-old.

What can you tell us about “Frozen 2”?

I wish I knew. We haven’t seen anything yet. I thought we’d be recording by now but they’re still working on the script. But we did an Olaf special that comes out next Christmas and the music has been written for it.

There’s been a lot of talk about how “Frozen” really diverges from traditional princess stories and embraces strong women. How does it feel to be part of a project like that?

I feel proud. I don’t love stories that have just a bad guy and you never explore what made them bad or sad and “Frozen” did a great job with that. We talk with the kids about why the bad guy is sad and what made him sad and grumpy. I was really proud “Frozen” didn’t really have a villain, or at least not in Elsa. She was a very complex, misunderstood character. I was really proud of representing that story.

You represent lots of viewpoints on social media or in your art. You’ve talked about mental health, the Syrian refugee crisis, equal pay -- what’s been the best part of having the platform you have?

Just knowing I can be a voice for people who feel voiceless. There are important issues that many of us don’t see on a day-to-day basis in the comfort of our lives and I am definitely included in that. I don’t run into refugees here in L.A. but I stay abreast of what’s happening because people are important to me.

You were pretty vocal against Donald Trump during election season. Now that he’s our president-elect, how do you feel about moving forward?

I think it’s important to unify our country again. I think the most important thing is to listen, to hear other people and hear where they’re coming from. I think understanding people is the only thing that works.

Speaking of equal pay, was there a time in your career when you felt particularly discriminated against for being a woman?

In “Forgetting Sarah Marshall,”Jason Segel was the only one nude in the movie. I thought it was about time someone turned the tables and we had a little male nudity to balance all the female nudity in Hollywood. I thought that was an inspired choice.