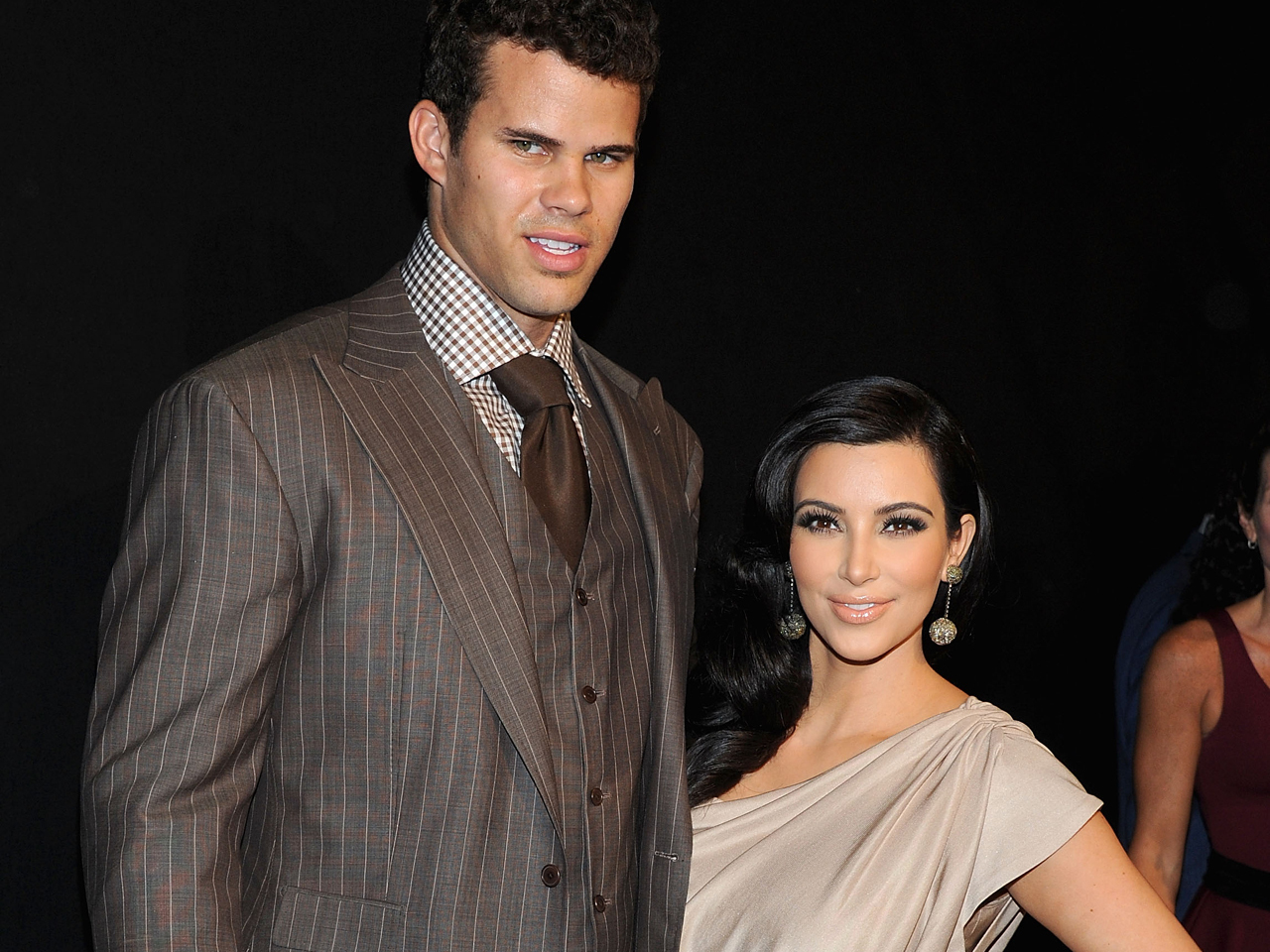 The NBA player filed for an annulment, citing fraud, on Wednesday, People magazine reports. Kardashian filed for divorce on Oct. 31.

Humphries reportedly marked the box reading "nullity of voidable marriage" in his Superior Court filing, and checked the box saying "fraud" as his basis for annulling the marriage.

Under California law, People notes, an annulment is granted if the court finds that no valid marriage occurred. TMZ adds that a person can annul a marriage if there's proof of impotency, incest, bigamy, unsound mind, force or fraud.

Humphries' papers reportedly say that if he is denied an annulment, he wants a legal separation.

TMZ reports that Kardashian had wanted an annulment, but filed for divorce after being told it was her only legal option. Sources close to the reality TV star also told the website that the marriage was legitimate, but just fell apart.

Humphries' filing comes shortly after the season premiere of "Kourtney & Kim Take New York," which shows his life with Kardashian after their lavish wedding in August.