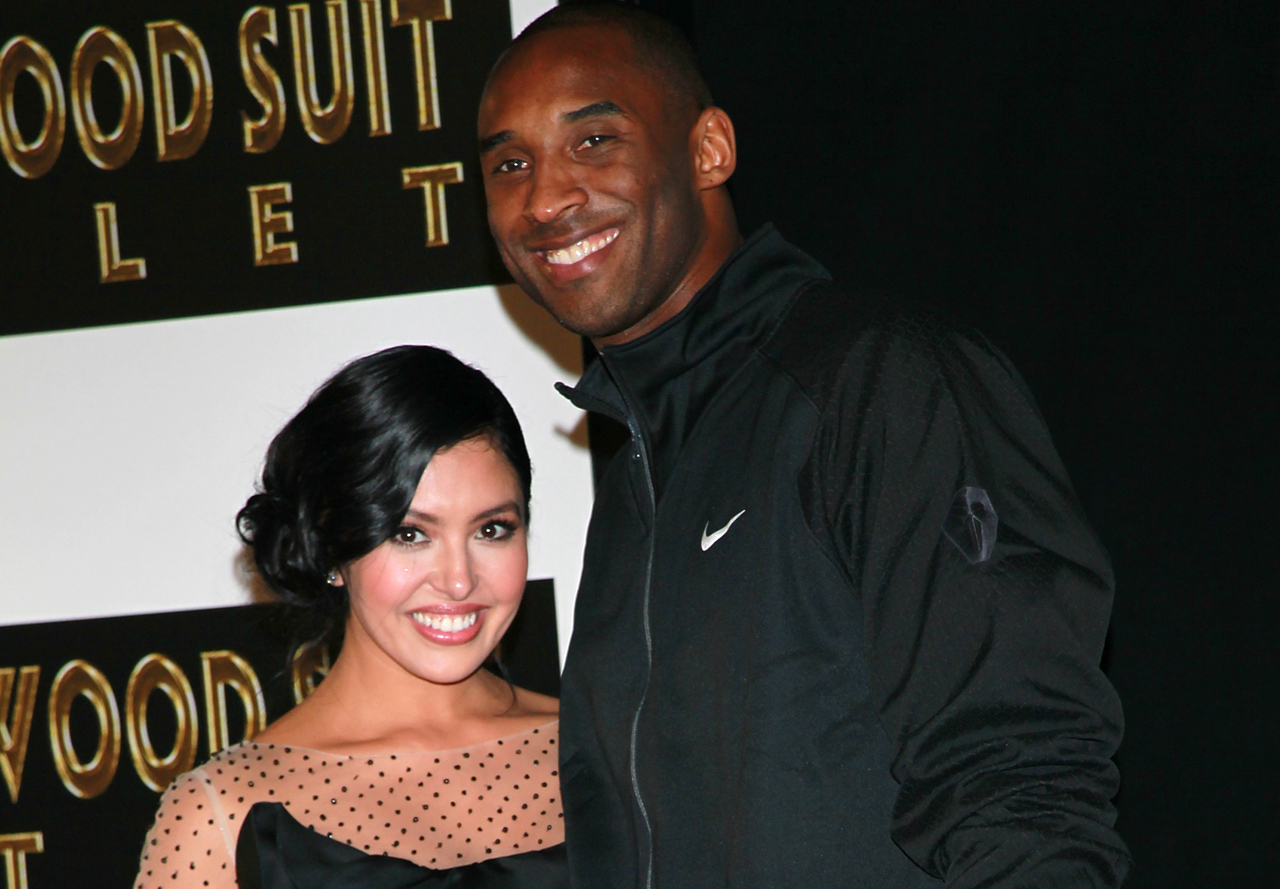 (CBS) Kobe Bryant's wife, Vanessa Bryant, could see a big payday when it comes to the pending divorce settlement.

Vanessa filed for divorce from the Los Angeles Lakers player last Friday, citing irreconcilable differences as the reason for the split. But the couple, who were married for 10 years, reportedly didn't have a prenuptial agreement, which could mean bad news for the NBA star.

Vanessa's mother told the Los Angeles Times several years ago that the pair didn't sign a prenup when they wed back in 2001. If that's really the case, law experts say Vanessa could walk away with half of their community property.

Attorney Christopher C. Melcher told the Times a prenup "could have saved half of his fortune."

To put that in perspective, Kobe's net worth is estimated at $150 million, which means Vanessa could receive at least $75 million in addition to ongoing spousal and child support.

Since the divorce announcement last week, there have been various unconfirmed reports hinting at infidelity. A source told TMZ that Vanessa recently caught Kobe cheating - the final straw in what has probably been a trying marriage. She famously stood by his side when he was charged with sexual assault in 2003.

But supposed insiders claim Vanessa had found out about Kobe getting involved with "multiple women" over the years.