The New York Knicks weren't shopping Charles Oakley around the NBA. But when the Toronto Raptors mentioned Marcus Camby, the Knicks decided they had to make the deal.So

It was a swap of age and experience for youth and potential and the Knicks felt compelled to make it.

"Marcus fills a need for us to become younger and more athletic in the front court," general manager Ernie Grunfeld said. "He led the league in blocked shots and gives us versatility and youth. He has a tremendous up side."

Age was becoming a factor for New York. After trading all four of their picks from the past two drafts, the Knicks' youngest player was 27-year-old Allan Houston. Camby is 24.

"This gives us more flexibility, makes us more intimidating in the defensive end and more athletic than we've been in the past," Grunfeld said.

The price for Camby, who was the second choice in the 1996 draft, was steep. Oakley, 34, has been one of the anchors of the Knicks frontcourt for the past decade, after being acquired from the Chicago Bulls in 1988, when Camby was 14 years old.

It was the second major off-season move for Toronto GM Glen Grunwald, who earlier acquired 35-year-old Kevin Willis from Houston.

"As one of te NBA's best defenders and rebounders, Charles Oakley gives us a physical presence and mental toughness that is unsurpassed in our league," Grunwald said.

Still, Grunfeld said Camby's potential made it impossible to ignore the deal.

"This was an opportunity to get youth and get more athletic," he said. "You always make changes. You always explore opportunities and options to improve for the short term and the long term. This came about fairly quickly and a player of his potential doesn't come along that often."

Camby led the league with 3.65 blocks per game last season and averaged 12.1 points and 7.4 rebounds. But injuries limited him to 63 games in each of his first two NBA seasons.

Oakley averaged 9.0 points and 9.2 rebounds per game for the Knicks last season.

Knicks coach Jeff Van Gundy called Oakley "a huge factor" in the Knicks success over his 10 seasons in New York.

"I think he'll go down as one of the great Knicks," he said. "That tells you how highly we feel about Marcus Camby, as well."

"When guys put it on the line for you and play as hard as Charles did for our team, you feel great sentimental thoughts about the guy. I owe Charles Oakley a whole lot."

Van Gundy said he hadn't thought about how the loss of Oakley, a 6-foot-9 power forward and the addition of the 6-11 Camby would affect his lineup. "I think Camby's a power forward in a different body," he said. "We have to see how to best take advantage of his talent."

As part of the deal, the Knicks agreed to pick up part of the $10 million balloon payment Oakley is due to receive next season. Grunfeld refused to disclose the financial details.

Oakley's gritty play often has led to hard fouls and discipline by the NBA. With him headed to another team, Van Gundy noted that reputation.

"I want to make it clear," he said, "Charles Oakley does flagrantly foul now." 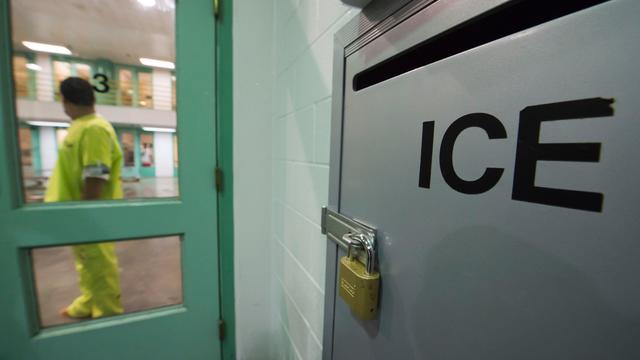 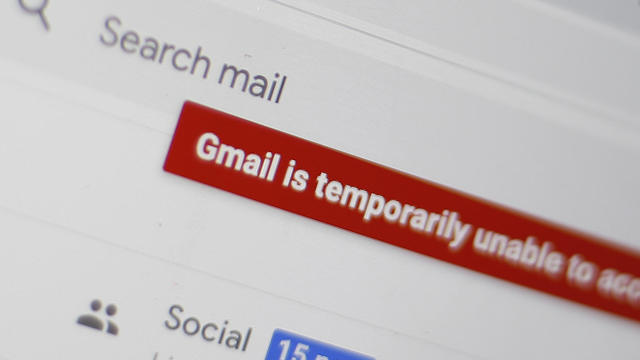 Web users in the region say they're having trouble accessing Facebook, Google, Zoom and other services. 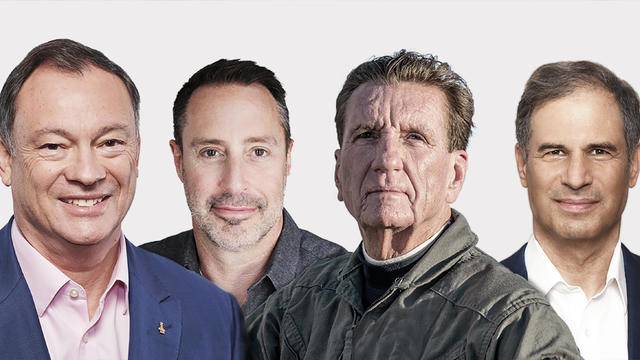 The proposed historic mission is aiming for a January 2022 launch date aboard a SpaceX Crew Dragon. 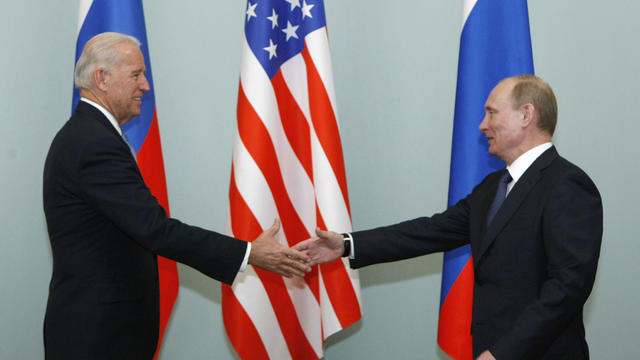 The White House said the president raised concerns about Navalny's arrest and Russia's treatment of protesters.