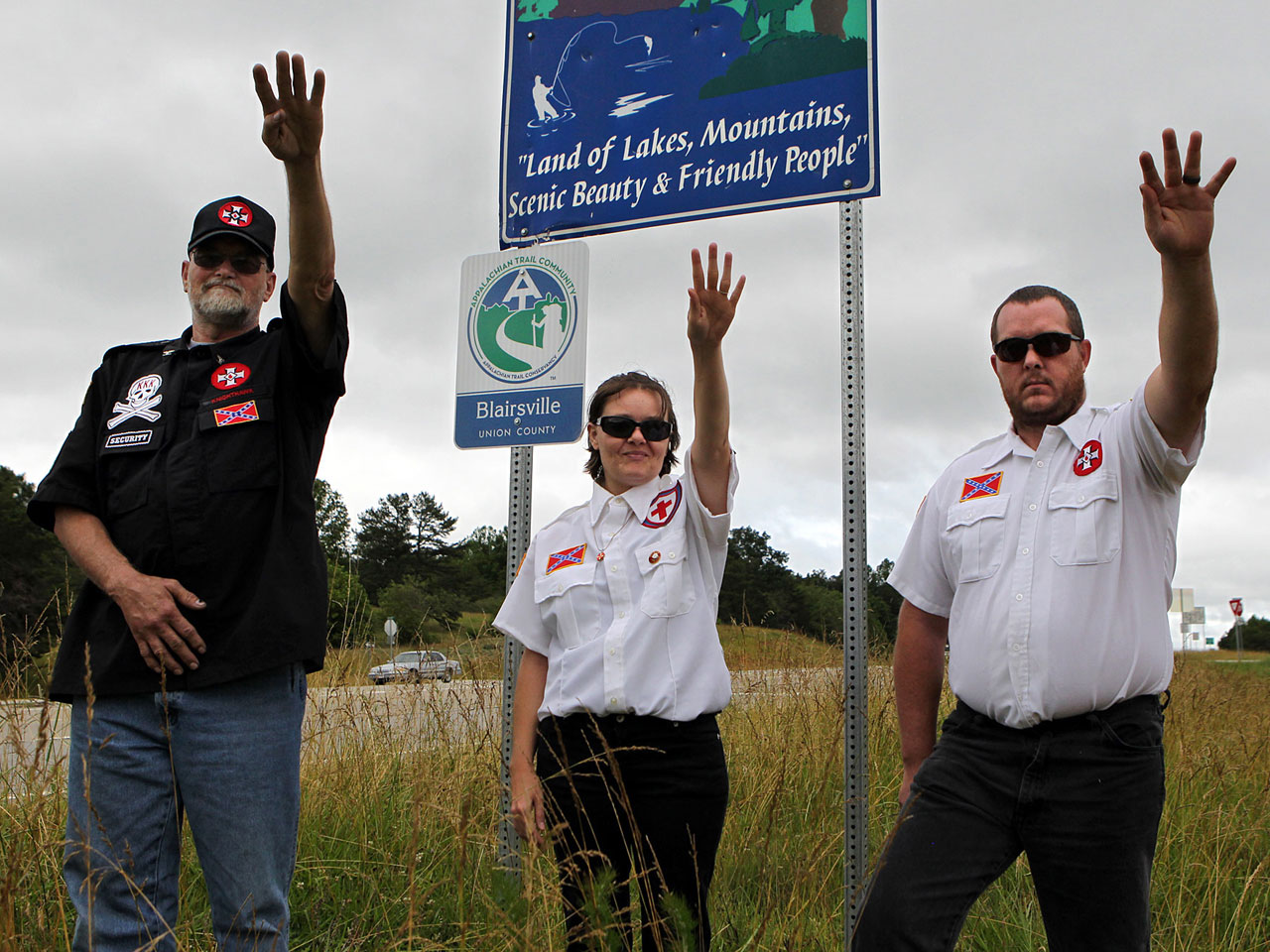 ATLANTA - Georgia's highest court has ruled that the Ku Klux Klan's lawsuit over its bid to 'adopt' a highway can continue.

In a unanimous decision announced Tuesday, the Supreme Court of Georgia dismissed the state's appeal of a lower court ruling. Court officials say the Georgia Department of Transportation failed to follow the correct procedures in filing its appeal.

In a summary of the ruling, the court called its decision a "partial victory" for the KKK, saying it means the group's lawsuit against Georgia may proceed to trial. The north Georgia KKK group sued the state after it denied the group's application to participate in Georgia's "Adopt-A-Highway" program, which enlists volunteer groups to clean up roadside litter.

The International Keystone Knights of the Ku Klux Klan Union County is seeking to "adopt" a one-mile stretch of Ga. 515 in the Appalachian Mountains.

According to the Georgia DOT website, "any civic-minded organization, business, individual, family, city, county, state, or federal agency" may volunteer to participate in the program.