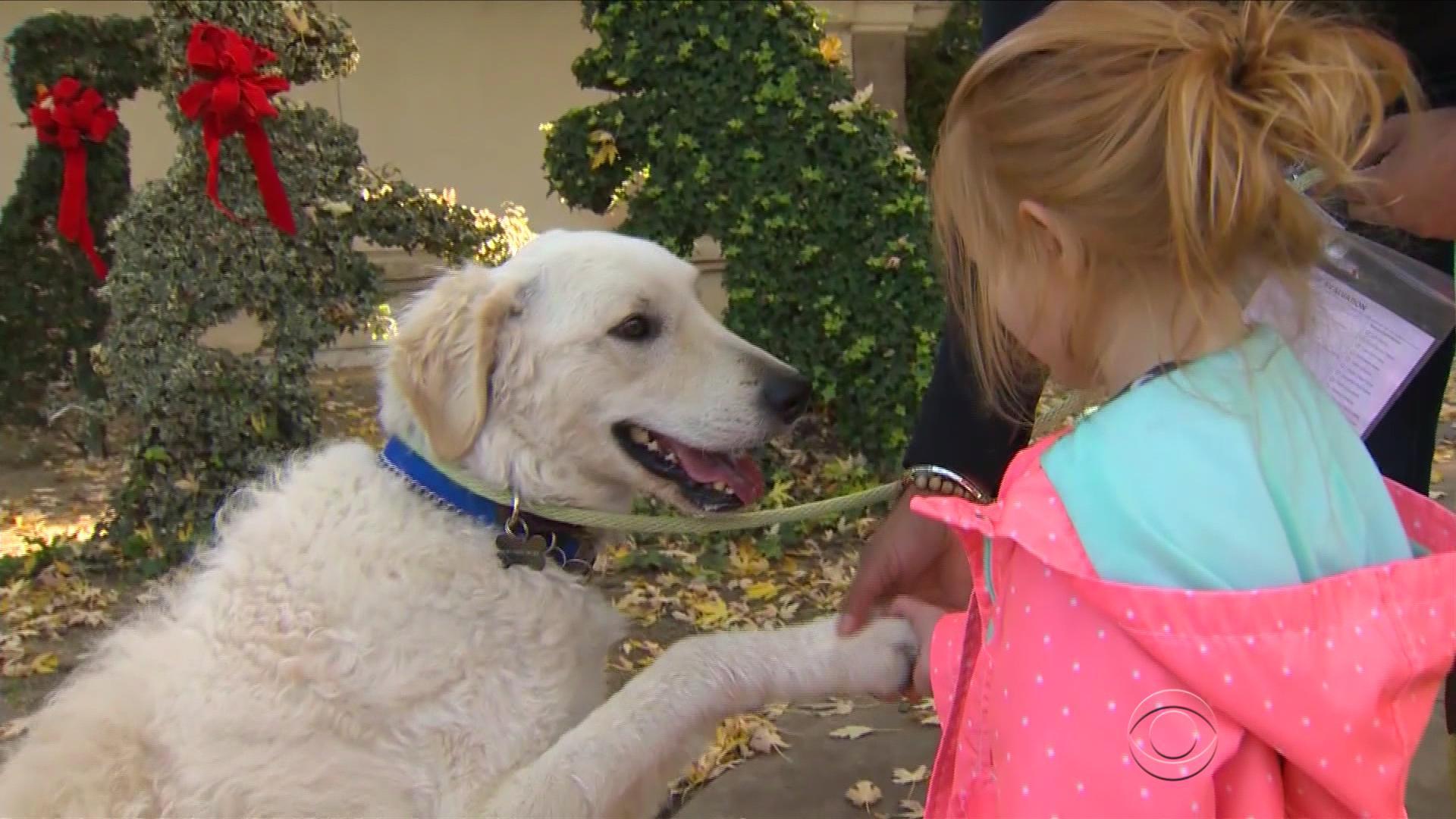 SACRAMENTO, Calif. -- Hundreds of families are getting new puppies and kittens for the holidays thanks to a very generous woman.

You’ll find a surplus of smiles at the Front Street Animal Shelter thanks to a not-so-secret Santa.

Kim Pacini said it all began with a simple idea.

“I couldn’t believe that there was a thousand animals here waiting for adoption, so I said, ‘Well, then I’m gonna sponsor to empty the shelter,’” Pacini said.

“And the next morning, there were 250 people out here,” Pacini said.

“We’d been thinking about getting a dog, but that really pushed us over the edge to come and bring a dog home,” said Samantha Scanlan, who adopted a dog named Mellow.

The response has been so overwhelming that other area shelters are now bringing their animals to the Front Street shelter to meet the demand.

“it’s been like a month of Black Friday,” said the shelter’s Bobby Mann. “The beauty of it is they’re not going out to buy a TV or a game system, they’re here to save lives.”

Pacini said she never dreamed her idea would lead to so many adoptions.

She hopes her gift will inspire others to follow her lead.

“My heart is so full,” Pacini said. “I told my husband I don’t think I’ve ever been this happy in my whole life.”