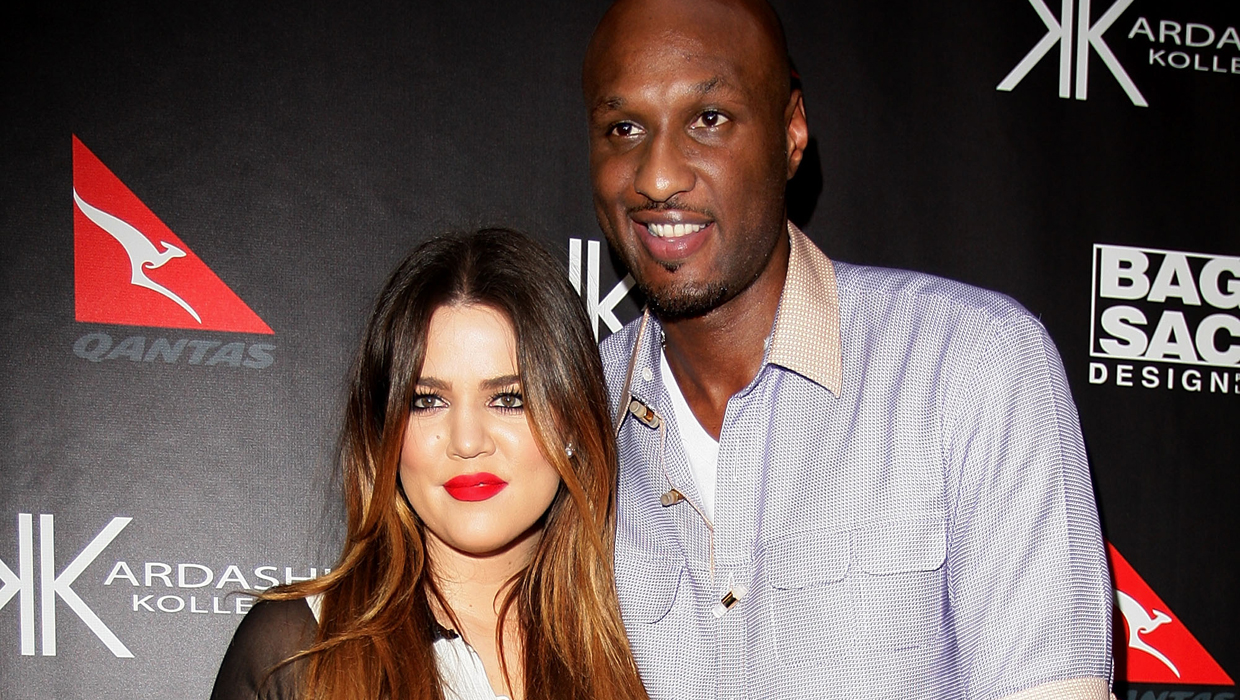 Khloe Kardashian is ending her marriage to Lamar Odom.

The 29-year-old reality TV star filed for divorce from her NBA player husband on Friday in Los Angeles, according to multiple reports.

TMZ reports that Kardashian cited "irreconcilable differences" in the divorce documents. She also reportedly asked the judge to drop "Odom" from her name and is not asking for spousal support.

The news comes after months of speculation about trouble in the couple's marriage, amid reports of Odom's drug use and infidelity, a one-day stint in rehab in September and a DUI arrest in August (he pleaded no contest Monday to one count of misdemeanor driving under the influence and was sentenced to three years probation and three months of alcohol abuse treatment).

Kardashian and Odom, 33, married four years ago after a whirlwind courtship, meeting just one month before they tied the knot. The two appeared on her family’s E! reality series, "Keeping Up with the Kardashians," and had their own spinoff, "Khloe & Lamar."