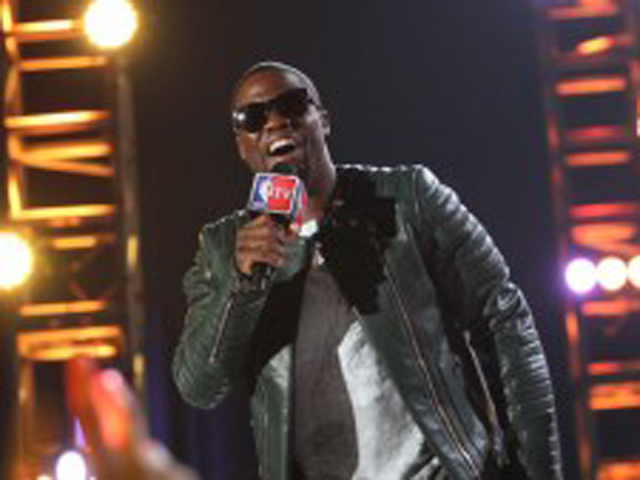 (CBS) LOS ANGELES - Comedian and actor Kevin Hart has been sentenced to three years probation on Monday after pleading no contest to a DUI count, according to CBS Los Angeles.

The station reports the 33-year-old comedian was ordered to complete three months of alcohol education classes and pay a $390 fine, both in addition to his probation sentence.

Another count was reportedly dropped in exchange for Hart's plea.

On April 14 Hart was allegedly seen driving at 90 mph at around 4:30am on the Ventura Freeway, according to TMZ.

CBS Los Angeles reports Hart almost crashed into a gas tanker truck before he was pulled over. A female passenger in the vehicle was sent home in a taxi.

Hart was reportedly jailed after failing sobriety tests and released hours later on a $5,000 bond.

Hart starred in the 2011 stand-up special "Laugh at my pain." He has appeared in several primetime TV shows and movies, including "Little Fockers," and "Think like a man." He also hosted Saturday Night Live the first weekend in March.