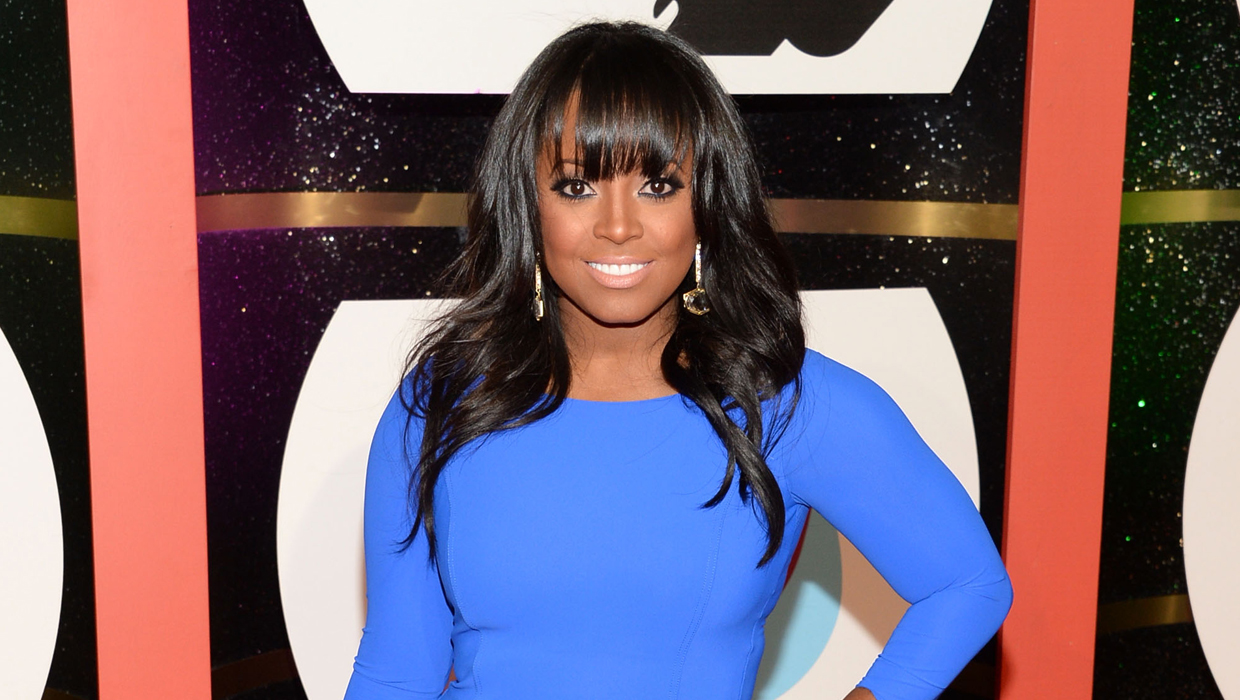 "The Celebrity Apprentice" returned for a new season on Sunday night, and like with previous seasons, someone had to be the first person "fired." In this case, it was Keshia Knight Pulliam -- who played Rudy Huxtable on "The Cosby Show" -- and her ousting ended up being because of Bill Cosby.

The episode, taped prior to the recent sex abuse allegations that have come out against the actor/comedian, ended with Pulliam being booted from the boardroom because she didn't reach out to her former TV dad to help contribute to the episode's fundraising challenge.

Pulliam was the project manager for her team, which was tasked with raising funds for charity via a bake sale. While other cast members contacted famous friends to donate, the former child star did not ask Cosby for help.

"I have not talked to Bill Cosby on the phone in I don't know how long," she explained when questioned by Donald Trump. "For me to pick up the phone having not talked to you for five years, except for when we run into each other for a Cosby event, I feel that's not my place to do."

"I really believe, if you'd called that gentleman, he would've helped you, even if you hadn't spoken to him in years," he added. "Because you were an amazing team with one of the most successful shows ever, so I think it would have been a very quick call to make for charity...Keshia, you're fired."

After the episode aired, Trump took to Twitter to explain the decision.

Pulliam also tweeted about the episode: