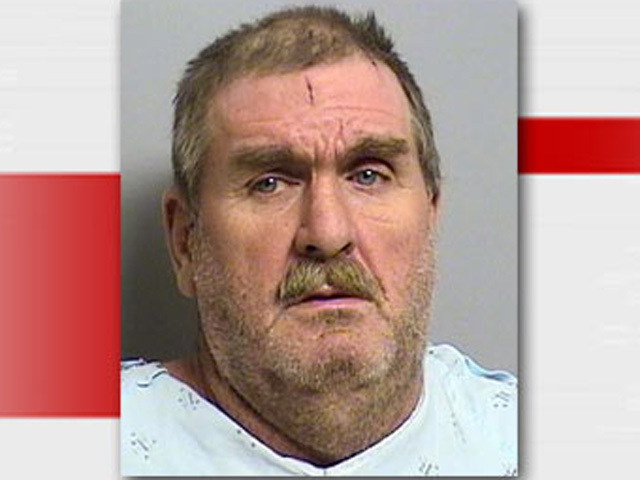 (CBS) TULSA, Okla. - A man found hiding in a septic tank under a women's restroom at a public park in Sand Springs has pleaded guilty to a peeping Tom charge.

Kenneth Enlow pleaded guilty Thursday in Tulsa County District Court to the misdemeanor charge.The Tulsa World reports that Enlow was sentenced to one year in jail and a $5,000 fine.

The 52-year-old man allegedly hid inside a permanent outhouse at White Water Park. He was arrested after a woman taking her daughter to the restroom saw someone looking at her from inside the toilet.

A police report says firefighters pulled Enlow from the septic tank and authorities arrested him after he was cleaned off with a fire hose.